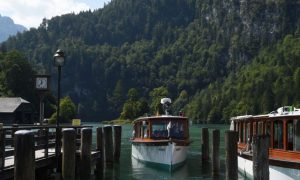 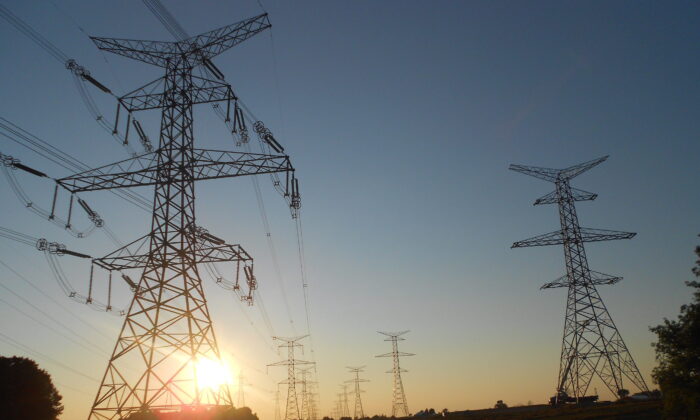 Ontarians understand the personal costs—namely, higher electricity bills—of increased electricity prices caused largely by their provincial government’s Green Energy Act, which mandated and subsidized renewable energy (wind, solar, etc.) in the province’s power grid. But the effect on Ontario’s competitiveness, particularly the manufacturing sector, has been largely ignored even though the costs have been—and continue to be—substantial.

Simply put, higher electricity prices in Ontario hurt manufacturing since electricity is the second-largest cost after labour. Indeed, Sergio Marchionne, the late former head of Chrysler, said in 2015 that electricity costs in Ontario were making it too expensive to do business.

Crucially, these costs are not evenly distributed across the province since manufacturing is concentrated in the southwestern region. Indeed, the manufacturing sector’s decline can be seen in the incomes of Ontarians in the 519-belt.

London, the other southwestern Ontario city removed from the Greater Toronto-Hamilton area, experienced the second-largest decline, falling from 15th to 27th. Median household income in London only grew by 2.0 percent between 2005 and 2015.

When we look at the province as a whole, the prosperity of the Greater Toronto-Hamilton area and the Ottawa region largely masks the hardship across southwestern Ontario. But policymakers everywhere, including in the federal government, should recognize the plight of Ontarians in the southwest and the reasons for their comparative decline, because many of Queen’s Park’s poor policies, which help explain the decline, are now being replicated in Ottawa for the entire country.

The suffering of those in southwestern Ontario should be a cautionary tale, lest Canada suffer a similar fate of higher energy prices, lower competitiveness, and less economic prosperity.

Elmira Aliakbari and Jason Clemens are economists at the Fraser Institute.