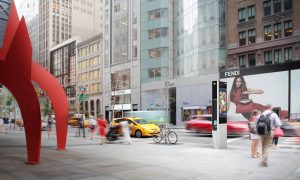 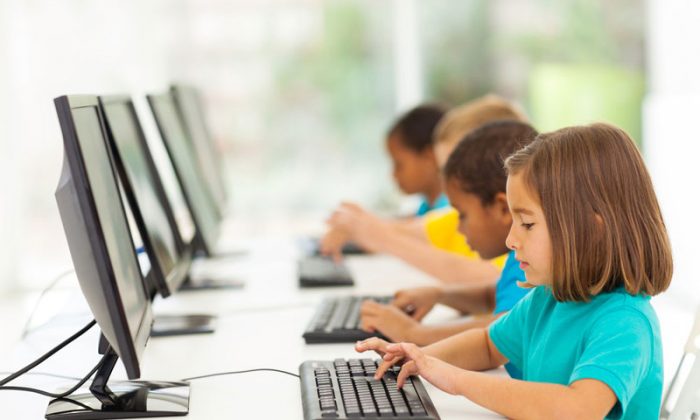 High-Speed Internet on Its Way to More Schools

WASHINGTON—The Federal Communications Commission agreed Thursday to dramatically boost spending to bring high-speed Internet access to schools and libraries in poor or rural areas, a move that would likely increase Americans’ phone bills by about $2 a year.

Educators hailed the 60 percent jump in spending to $3.9 billion as critical to making sure much of the nation’s population doesn’t get left behind, particularly as other countries invest heavily in broadband connections. FCC Chairman Tom Wheeler said he estimates that two-thirds of American schools still don’t have access to high-speed connections, which can affect a child’s ability to do homework, research college scholarships and acquire basic job skills.

The FCC’s E-Rate program provides discounted telecommunications and Internet access to qualifying schools and libraries. The program is paid for through a larger “universal service fund.” Service providers are required to contribute to that fund, but the cost is often passed on to consumers as a required monthly fee.

E-Rate spending had been capped at $2.4 billion a year, but the FCC says demand is much higher. In 2013, the regulatory agency said it received $4.9 billion in E-Rate requests from local communities. The latest vote increases spending by $1.5 billion for a total of $3.9 billion a year.

The FCC’s two Republican commissioners voted against the plan because they said businesses, which often pay for employee phones, would bear the brunt of the added cost. FCC Commissioner Ajit Pai said he believes the program is plagued by waste that could be fixed with fiscal reform.

“The commission shies away from making any hard choices and instead just pours more money into a broken system,” Pai said.

Education advocates have long called for the FCC to authorize more E-Rate spending so that local governments could plan ahead for costly installations or upgrades. Bob Wise, president of the Alliance for Excellent Education and former governor of West Virginia, said the vote was the “best holiday gift possible” for educators.

“Access to the Internet is as important to learning today as traditional textbooks were fifty years ago,” said Wise. “With increased funding for high-speed Internet connections, U.S. teachers and students will spend more classroom time teaching and learning rather than waiting for webpages and videos to load.”

*Image of “computer class” via Shutterstock