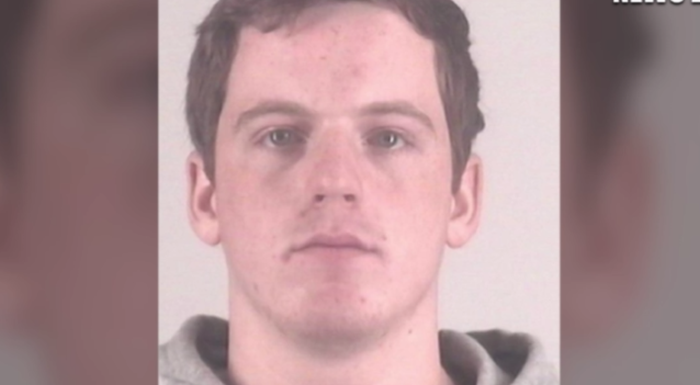 Walks free; isn't classified as a sex offender
By The Associated Press

A high school football player has pleaded guilty to felony injury to a child after prosecutors said he took part in a brutal locker room assault on a black football player in a small Idaho town.

John R.K. Howard of Keller, Texas, was originally charged with sexually assaulting his classmate during the October 2015 incident at Dietrich High School. But during a hearing on Friday, Deputy Attorney General Casey Hemmers said he didn’t believe it was appropriate for the 19-year-old to suffer the consequences of being a sex offender, and so amended the charge to felony injury to a child, The Times-News newspaper in Twin Falls reported.

“Based on continuing investigation throughout this case – interviewing of witnesses, speaking with the victim and getting a better picture of what happened in this case – the state believes this is the appropriate charge,” Hemmers said. “It was egregious behavior, it caused this victim a lot of suffering, but it is not, in my view, a sex crime, which is why the state has amended this charge.”

Howard submitted a modified guilty plea known as an Alford plea, maintaining his innocence but acknowledging there was enough evidence to convict him at trial.

Howard, who is white, is the only accused assailant whose criminal case was handled in adult court. Two others faced charges in closed juvenile court; Hemmers said one of them has pleaded guilty.

The victim’s family has sued the school district for $10 million in damages, contending the assault was the culmination of months of racist taunts and physical abuse at the high school. The lawsuit is still pending.

The victim has been described as mentally disabled, according to the Daily Kos. In the Oct. 23, 2015, attack Howard and several other students held the victim down and tortured him with a wire coat hanger. KTVB reported that “a third attacker then kicked the coat hanger several times, forcing it farther into the victim’s body and causing rectal injuries that required treatment at a hospital.”