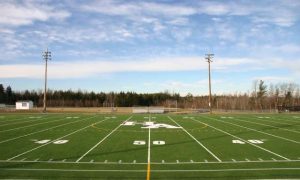 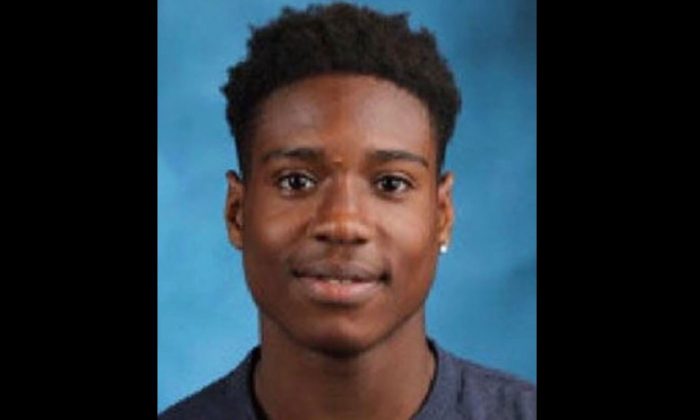 A high school football player in South Carolina died during surgery to repair his ACL.

“He excelled on the turf and off, contributing to the team and to his community,” the Spartanburg School District stated. “Anyone who knows Nick describes him as everyone’s best friend. A talented and highly respected student-athlete.”

Coach Christ Miller said that Nick was a “great person, great teammate, and a great player … and will always be remembered.”

Nick Dixon you will be missed. pic.twitter.com/6R3t1JHrco

According to a GoFundMe fundraiser started on behalf of Nick’s mother, Terri Littlejohn, Nick died “unexpectedly due to a complication during surgery.”

Spartanburg County Coroner Rusty Clevenger told the Spartanburg Herald-Journal that an autopsy is scheduled to confirm the cause of death.

According to the district, Nick had multiple colleges wanting him to join their teams.

“He could go anywhere he wanted to as far as school,” Miller said.

“He was very intelligent. He was a smart young man. And on the field, when Nick wanted to play, he flipped that switch and nobody could stop him. There was proof of that at the Shrine Bowl. He was going toe-to-toe with the big guys until he got his knee hurt, and he even tried to go a couple plays after that.”

Best friend Tyshun Moultrie said that just a day before his death, Nick had confided to him that he was going to choose Georgia State.

“I told him once we got to that commitment table, there wasn’t anything going to hold us back,” Tyshun said.

Hundreds of people attended a candlelight vigil for Nick on Jan. 13 at the high school.

“He was an elite athlete, to be sure,” District 7 Superintendent Russell Booker told those assembled at the football field. “He was a great student, too. He’d already earned college credits. But I try to check in on our athletes on Twitter. Anybody who’s ever looked at Nick’s Twitter account knows everything on there was encouraging. He was always building people up. ‘Proud of you, bro.’ ‘God always has a plan.’ I think Nick would be telling us that right now.”

“All I keep are fond memories of Nicholas,” Littlejohn said, reported WYFF. “We want to see everyone succeed in life, but it comes with a price sometimes.”

A teammate who spoke to the crowd said, “He made me better every time I stepped on the field.”

Gone too soon: friends, family, teammates, and coaches hold a candlelight vigil at Spartanburg High School in the wake of Nick Dixon's passing. Coming up at 11, what the senior meant to his school and the community @wyffnews4 pic.twitter.com/7zTxYcmMbT

“I ask myself why,” Miller added. “I guess we all are, but I know Nick is smiling on us. He wants all of us to know how precious life is and that we don’t take it for granted.”

“To get to know Nick was a blessing in my life,” Moultrie said, reported WSPA.

“Nick loved everybody, there was never a day that he didn’t.” Moultrie said. “You never heard anything out of his mouth saying I hate you, it was always I love you and I’ll be there and I got your back.”