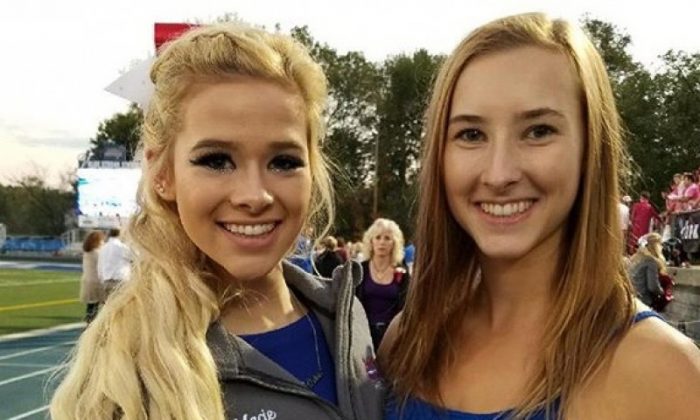 A high school cheerleader in Ohio, on her way to school, died in a car crash.

Macie Behringer, 16, was not wearing a seatbelt when she lost control of her car, which slid into the opposite lane and was T-boned by another vehicle.

Macie was pronounced dead at the scene in Stark County, reported WOIO.

Macie was a student, cheerleader, and gymnast at Lake High School.

The driver of the other car, Amber Pattie, 29, was treated for minor injuries but survived.

The conditions were slushy when the accident happened, reported the Canton Rep.

“We’re deeply saddened” by news of the crash, said Lake Local Schools Superintendent Kevin Tobin in a statement obtained by the outlet. “It’s tragic. Our hearts and prayers go out to everyone. Our community has suffered a great loss today. She was a popular young lady, and people here are just heartbroken today.”

Friends and family members mourned the sudden loss of Macie.

“It was awful, I mean, it was so sad, we didn’t even go through class. It was just like, everybody was just like crying,” said Lake High School student and football player Sal Corsi, reported Fox8.

“A bunch of people crying and everything. I didn’t realize that so many people would be affected by it, but I don’t know, it was just a huge shock to everyone,” added fellow student Faith Truck.