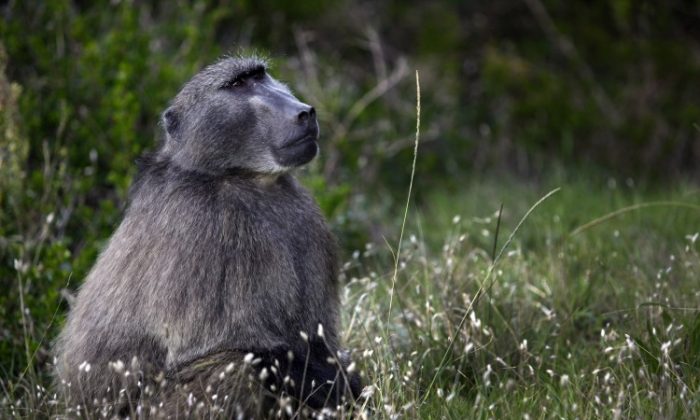 Among wild baboons, alpha males recover from injuries more rapidly and are less likely to get ill than their lower ranking counterparts, according to a U.S. study.

High testosterone levels and breeding efforts can impair the immune system, so immunity might be expected to be weaker in top-ranking males. However, the team found that wound healing rate is linked more strongly to social status than age.

“Our results suggest that, while animals in both positions experience stress, several factors that go along with high rank might serve to protect males from the negative effects of stress.”

However, the cause remains unclear–does being at the top confer stronger immunity or are individuals pack leaders due to their strong immunity?

“The power of this study is in identifying the biological mechanisms that may confer health benefits to high-ranking members of society,” said biologist George Gilchrist at the National Science Foundation (NSF), which funded the study, in the release.

“We know that humans have such benefits, but it took meticulous long-term research on baboon society to tease out the specific mechanisms.”

The scientists believe that low ranking could suppress male immunity due to associated chronic stress, age, and inferior condition.

“This research begins to tease apart the trade-offs in both high and low status in primates” and humans too, she added. “[This] may lead to understanding the effects of social status on death and disease—not inconsequential for society as a whole.”

The research was published in Proceedings of the National Academy of Sciences on May 21.