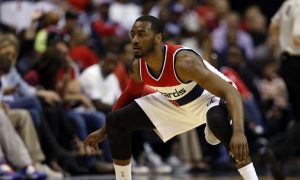 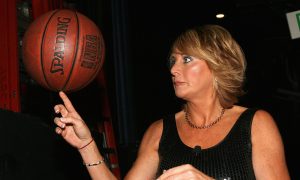 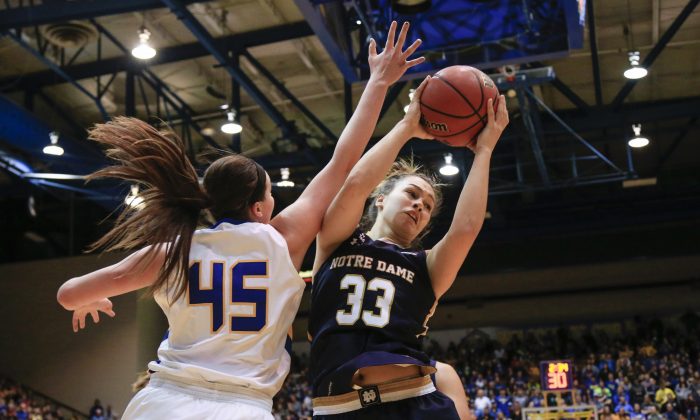 Connecticut’s visit to Chattanooga on Monday night exemplifies one of the major differences between women’s basketball and the men’s game — women’s mid-majors are much more likely to host big-name programs every now and then.

An examination of schedules this season shows there are about 2 1/2 times more instances in women’s basketball than in men’s of a Power Five school playing a true road game against a team that isn’t part of the Power Five, the Big East or the American Athletic Conference.

“On the men’s side, you’re just dealing with so much more money,” South Dakota State coach Aaron Johnston said. “Those men’s teams are making so much more money from any of their home games, so the finances just don’t work out for mid-majors. On the women’s side, there’s not the same revenue generation for some of those power conferences with home games.

“There are a few teams out there that can pay some bills with their home games, but there are quite a few that quite honestly just don’t draw enough to warrant playing all of their nonconference games at home, so I think some of them are willing to go on the road.”

“I think the main reason is I think there’s more of a collective will of the coaches to grow the game,” Massaro said.

Connections have played a role in arranging some of these matchups.

Chattanooga’s Jim Foster scheduled home games against Connecticut this season and Notre Dame next season through his friendships with Huskies coach Geno Auriemma and Fighting Irish coach Muffet McGraw, who previously worked as assistants for him at St. Joseph’s. Tennessee plays Dec. 11 at Wichita State, which is coached by former Lady Vols player Jody Adams.

“There aren’t a lot of coaches with the necessary courage,” Foster said. “Who’s to blame them, with athletic directors firing them so quickly? It sort of goes hand in hand.”

These types of games do occur occasionally on the men’s side. North Carolina fell from the top of the national rankings after losing Nov. 21 at Missouri Valley Conference program Northern Iowa.

“I think the men think the conference is so tough that they don’t need the challenge outside of it, and I think the women appreciate how good it is for the game, to help grow the game by going other places,” said McGraw, whose team followed its trip to South Dakota State by visiting Valparaiso. “I think it probably started with Pat Summitt. She would play anybody. She was kind of the one everybody looked to at the time.”

Indeed, Summitt became the winningest coach in men’s or women’s college basketball history by having her Lady Volunteers play anyone at any place. Former Tennessee women’s athletic director Joan Cronan said Summitt liked games that took her players to areas of the country they hadn’t seen. Summitt also liked giving them a chance to play a road game near their hometowns.

“What she was looking for was ways she could help women’s basketball grow and become more popular,” Cronan said.

Now this next generation of women’s coaches is continuing the tradition.

These games give mid-majors opportunities to impress the NCAA Tournament selection committee. Chattanooga got a No. 7 seed in last season’s tournament — its best seed ever — in part because of its home victories over Tennessee and Stanford. Western Kentucky, located in Bowling Green, Kentucky, hopes to get a similar assist from its triumph over Louisville.

Auriemma notes that strong mid-major programs often hear from the committee that they need tougher schedules to improve their RPIs, only to discover quality major-conference opponents don’t want to play them.

“It’s a vicious circle sometimes,” Auriemma said. “I really admire our coaches for having the guts to do that – to go play schools like Tennessee-Chattanooga or go play at Bowling Green or go play at Green Bay or South Dakota State. … It’s important. I think it says a lot about our game.”