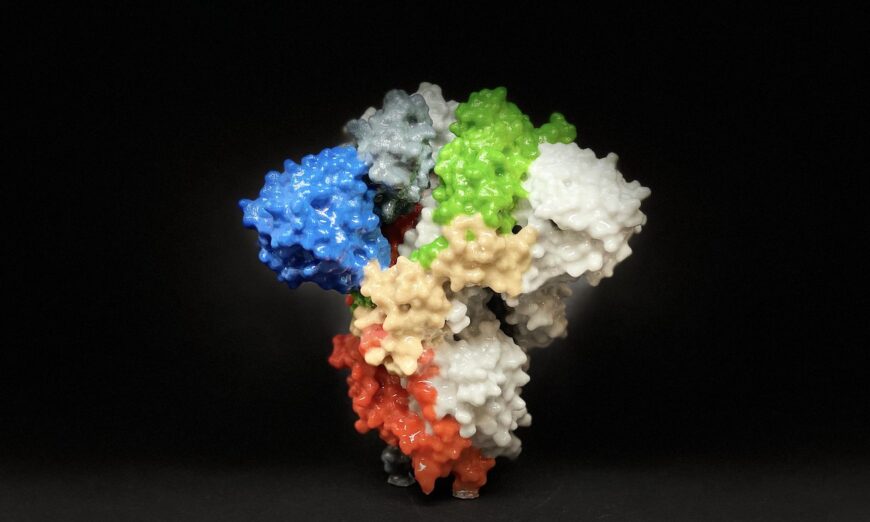 The study, published Jan. 4 in the Journal of the American Heart Association, sought to understand better the immune profiles—also referred to as immunoprofiles—of people who suffered from myocarditis after receiving an mRNA-based vaccine.

From January 2021 through February 2022, researchers prospectively obtained blood samples from 61 adolescents and young adults, all of whom had been vaccinated with either the Pfizer or Moderna COVID-19 mRNA vaccine.

Of the group, 16 had been hospitalized with myocarditis after COVID-19 vaccination, and had presented to Massachusetts General for Children or Boston Children’s Hospital with chest pain. The other 45 people were used as “healthy, asymptomatic, age-matched” control subjects in the study; they did not have symptoms of myocarditis after having been vaccinated. The researchers did not include any unvaccinated people as control subjects in the study.

The researchers flagged what they called a “notable finding,” which was that “markedly elevated levels of full-length spike protein (33.9±22.4 pg/mL), unbound by antibodies, were detected in the plasma of individuals with postvaccine myocarditis, whereas no free spike was detected in asymptomatic vaccinated control subjects (unpaired t test; P<0.0001).”

A p-value of less than 0.05 would be considered statistically significant.

Otherwise, they found that in the myocarditis group, “adaptive immunity and T-cell responses were essentially indistinguishable from those of asymptomatic age-matched vaccinated control subjects,” although the myocarditis group saw “a modest increase in cytokine production.”

“The postvaccine myocarditis immunoprofile is distinct, however, from acute SARS-CoV-2 infection and the delayed postinflammatory illness MIS-C,” the researchers noted.

They said that in the myocarditis cohort, they found “no evidence of autoantibody production, concomitant viral infections, or excessive antibody responses to the anti–SARS-CoV-2 mRNA vaccines.”

Authors wrote that their findings could help further understand the complications associated with mRNA vaccines and guide future research regarding COVID-19 vaccine design and dose.

“These results do not alter the risk-benefit ratio favoring vaccination against COVID-19 to prevent severe clinical outcomes,” authors wrote.

They acknowledged that a limitation of the study is the relatively small sample size. Furthermore, the people in the study were “not evenly balanced” between the Pfizer and Moderna vaccines, they wrote, noting: “all of our adolescent control cohort and the majority of our myocarditis cohort received the [Pfizer] vaccine (n=15).”