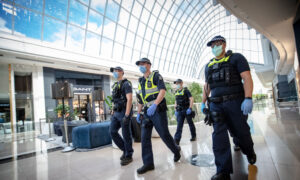 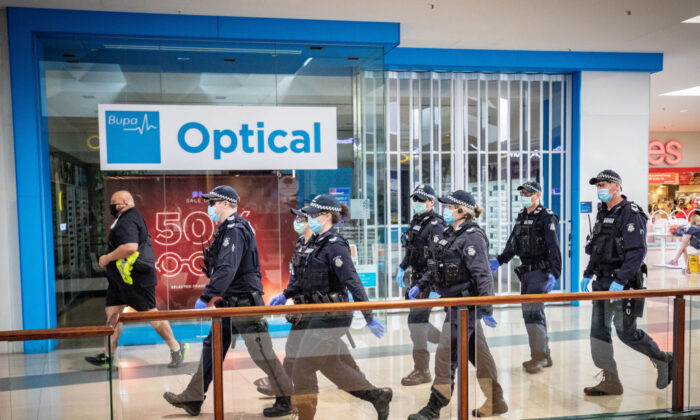 The Australian Financial Review has reported that lawyers for Julian Gerner will appear in court on Friday at 3 p.m. for a virtual directions hearing. Directions hearings normally take weeks to secure but this one was only applied for this week.

The move to hold the hearing on Friday comes as Premier Daniel Andrews has come under pressure to make significant announcements on the state’s restrictions on Sunday.

Gerner and his legal team, prominent silks from Hamilton Lockes law firm, claim the state’s lockdown has been disproportionate and unconstitutionally denies citizens their basic liberties, such as freedom of movement.

In a statement, Gerner reportedly claims that the lockdown orders “are not reasonably appropriate and adapted to serve any legitimate purpose in a manner that is compatible with … the system of representative and responsible government.”

“This is not what we signed up for and is inconsistent with a free society, representative democratic government and civilised living. Aggressive and heavy-handed enforcement of these restrictions has also alarmed most fair-minded people,” he said.

However, now the World Health Organisation has changed its position on lockdown strategies, telling world leaders not to advocate for them “as the primary means of control” of the CCP (Chinese Communist Party) virus, commonly known as novel coronavirus.

“We really do appeal to all world leaders. Stop using lockdown as your primary control method. Develop better systems for doing it. Work together and learn from each other,” David Babarro, the World Health Organisation COVID-19 envoy, told Sky News.

It also comes as both the federal treasurer and federal health minister called on the Victorian premier to lift restrictions. In the same week, 500 doctors wrote an open letter calling for the Melbourne lockdown to end, with a spokesperson saying it was “disproportionate and unscientific.”

“I think there’s been a massive collateral damage in the mental health spaces in particular due to the lockdowns. There is a growing number … of doctors who are greatly concerned about the impact of this lockdown and we are calling for them to cease,” said Dr. Eamonn Mathieson on Thursday.

On Thursday, Deputy Health Officer Allen Cheng hinted the state government may on Sunday withdraw the rule for people to remain within 5 kilometres (3.1 miles) of their homes while they are out for one of the four approved reasons.

“We’re looking at everything at the moment. There’s models being run as we speak and they should be off the computer in the next day or so. It does take a little bit of time to do,” Cheng said.

“We’re considering all sorts of things in making those decisions before an announcement on Sunday.”