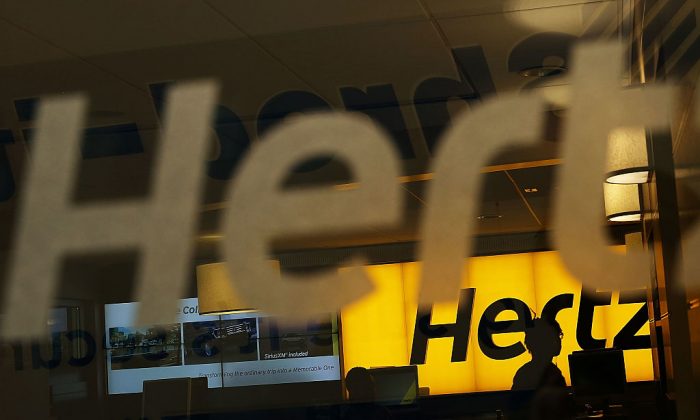 Hertz Gets Hurt by Uber but Still Attracts Investors

Car rental companies could be the next victims of Uber and other ride-hailing companies that are constantly challenging traditional business models.

“This really represents a deeper shift in our relationship to the physical things. The issue today is access to assets rather than ownership of assets,” said Rita Gunther McGrath, a professor at Columbia Business School who focuses on strategy and innovation.

“Increasingly, what you see is a situation in which people with excess capacity are finding ways to rent that capacity to other people who need it,” she said.

The gap is growing at a rapid pace, according to the report.

“Based on the size of our sample—we process over 10 million receipts and expenses in a quarter—we feel it is an indicative trend that might mirror the larger economy,” said Bob Neveu, president of Certify.

It is all about the quality, efficiency, and simplicity offered by ride-hailing companies, he said.


The original disruption to the rent-a-car model was Zipcar, according to McGrath. The car sharing company allows customers to rent a car on an hourly or daily basis. Avis bought Zipcar in 2013. Hertz and others responded by offering their own short-term rental programs.

“With short-term rentals, you still have to sign up and pay a regular fee. Uber, however, is purely on demand. It is a low cost and low friction service, so it is very disruptive,” McGrath said.

Uber does not operate a fleet but has a valuation of over $60 billion. Meanwhile Hertz, which also owns the Dollar and Thrifty brands, operates a fleet of 710,000 cars worldwide and has a market value of only $2.4 billion.

“If you are providing ground transportation for business travelers, you really need to think about how your company can participate in the ride-sharing economy,” said Neveu.

The alternative is to risk losing market share, he said.

The shares price had plunged 50 percent during the day but rebounded after investor Carl Icahn stepped in and bought 15 million shares. He now owns more than 30 percent of the company.

“Icahn typically invests in companies when he sees a way of getting easy cash out of them,” McGrath said.

He might sell out to a private equity firm or find another way to strip cash out of Hertz, she said.

The company still generates significant cash, which could be interesting for private equity investors. Hertz ended the third quarter with $1.43 billion in cash, according to the company filings. The company is not reinvesting at the same rate as it would if it were a business with a going concern, said McGrath.

However, McGrath points out that you often see this pattern of having excellent cash flow just before a disruption that causes things to fall apart, citing Blockbuster as an example.

McGrath said Icahn could be conducting a classic harvest strategy, which is implemented when a product or a brand reaches a mature or cash cow status.

“You can make a lot of money actually from a business in decline,” McGrath said.