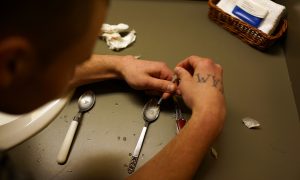 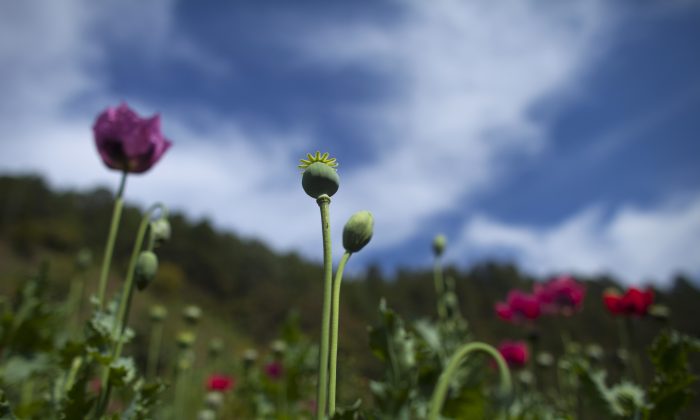 The opioid drug OxyContin was changed to make it harder for people to abuse, but the modification had limited value. People may have simply switched to the less expensive but just as dangerous drug heroin, according to researchers at Washington University School of Medicine in St. Louis. Some used the reformulated OxyContin anyway.

Researchers surveyed almost 11,000 drug users at 150 drug-treatment facilities in 48 states. “We found that the abuse-deterrent formulation was useful as a first line of defense,” said senior investigator Theodore J. Cicero, PhD, a professor of neuropharmacology in psychiatry, in a statement about the study. “OxyContin abuse in people seeking treatment declined, but that decline slowed after a while. And during that same time period, heroin use increased dramatically.”

OxyContin was originally designed as a timed-release capsule. It contained high levels of the pain killing drug oxycodone. But people in search of a euphoric high could crush the time-release particles and get all the dose at once. The new formulation, developed in 2010, made it hard to either crush or dissolve OxyContin. In 2010, 45 percent of study members who were entering rehab for drug addiction had used OxyContin in the previous 30 days.

The good news is that the percentage of people who used OxyContin had dropped to 26 percent two years later.

The bad news is that nearly half the study participants had used heroin in the 30 days before entering rehab.

“Some people found ways to get around the abuse-deterrent formulation so that they could snort or inject it, and others simply swallowed the pills,” Cicero explained. “But many people switched to heroin, and that’s a major concern.”

Heroin is cheaper than OxyContin.

Many people switched to heroin, and that’s a major concern.

“A few years ago when we did interviews with people in treatment, many would tell us that although they were addicts, at least they weren’t using heroin,” Cicero said. “But now, many tell us that a prescription opioid might run $20 to $30 per tablet while heroin might only cost about $10.”

The drug overdose death rate more than doubled from 1999 through 2013, according to the National Center for Health Statistics.