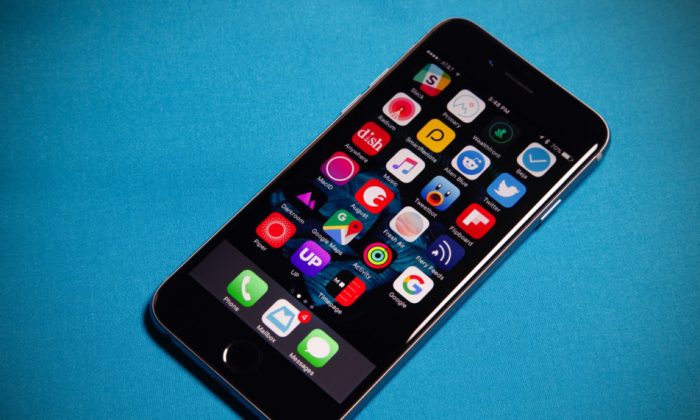 After a Bloomberg report from a few days ago said that Apple opened up a secret iPhone lab in Taiwan where it might be developing next-generation display technologies for future generation of iPhones, new reports from Asia offer some details on what the iPhone maker might be working on.

Located in the Longtan District of Taiwan, the Apple research facility employs about 50 people, including former engineers from AU Optronics and Qualcomm, Bloomberg said. And now, s couple of Digitimes reports might shed more light on Apple’s plans for the Taiwanese outpost.

The tech site says that Apple’s research facility might be working on developing flexible OLED technology that could be used in iPhones and iPads in the future. Previous rumors claimed that Apple will move to OLED displays in future high-end iPhone models, starting with the iPhone 8 rather than iPhone 7. Furthermore, existing Apple patents indicate that the iPhone maker is studying the possibility of using curved displays on the iPhone.

A second report from Digitimes says that Apple might also focus on developing micro-LED displays at the new lab in Taiwan, which would help it create thinner and more energy-efficient products.

Micro-LED displays do not require backlighting like traditional LCDs, and they provide improved color gamut and higher resolution. Current manufacturing technologies suffer from low yields, however, which means micro-LED displays are difficult to mass-produce. Apple is reportedly working on improving these production problems for future iPhone and iPad models.

It’s not clear when this display tech will be used – if ever — but micro-LED displays are expected to compete directly with OLED displays in the future, assuming the technology takes off.

Digitimes also points out that the disclosures regarding Apple’s Taiwan-based display operation follow the acquisition of micro-LED developer LuxVue, which was purchased in 2014.