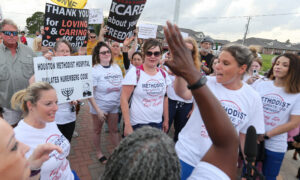 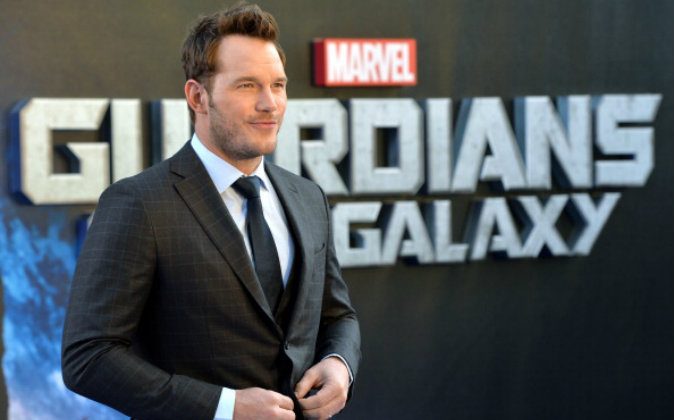 Chris Pratt attends the UK Premiere of "Guardians of the Galaxy" at Empire Leicester Square on July 24, 2014 in London, England. (Photo by Anthony Harvey/Getty Images)
News

Here’s How You Can Have Lunch With Chris Pratt

Chris Pratt is teaming up with fundraising platform, Omaze to benefit both one lucky fan, and his hometown of Lake Stevens.

The Washington State native is holding a contest in which fan (and guest) will get the Hollywood treatment with four-star accommodations and round-trip tickets to Atlanta. There they’ll have full behind-the-scene access to the set of “Guardians of the Galaxy Vol. 2.” The winner(s) will also get to have lunch with the actor.

He’s never forgotten where he came from. He’s a pretty special person, Chris is. He’s the type of person who gives back.
— Brent Barnes, Pratt's former wrestling coach

The 36-year-old actor looks to raise funds for the Lake Stevens’s Boys and Girls Club. Donations will go to building a “welcoming space where these teens can come to hang out, play games, watch movies, listen to music and enjoy being teens!” In addition, teens will be able to get professional tips on things such as resume writing and mock interviews.

Below is a video of Pratt telling of the perks in entering the contest:

Pratt has never shied away from his love for Lake Stevens. In an interview with the local newspaper, Pratt spoke highly of his hometown. “I cling really tightly to my roots. I’m in Hollywood now, which is kind of a ruthless town, and you just float around like a gypsy,” said Pratt in 2014. He released a documentary, “On the Mat” in 2012 where he shone the spotlight on his former high school wrestling team—a team he was once on.

His efforts to keep Lake Stevens in the forefront doesn’t fall on deaf ears back home. Former coach Brent Barnes expressed appreciation for Pratt in the same local newspaper interview. “He’s never forgotten where he came from,” Barnes said. “He’s a pretty special person, Chris is. He’s the type of person who gives back.”

Guardians of the Galaxy Vol. 2 is scheduled for release in May 2017.