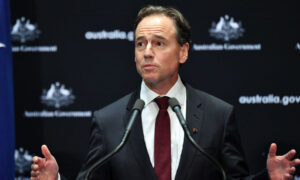 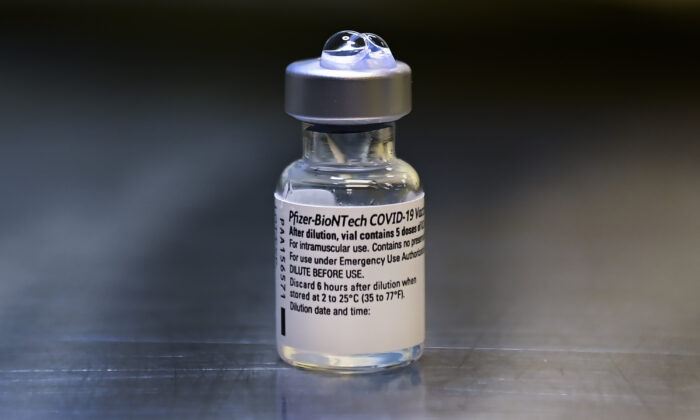 Herd Immunity to CCP Virus Not Attainable in 2021: WHO

Despite vaccines rolling out in different countries, no one should expect herd immunity to the CCP virus this year, according to the World Health Organisation’s (WHO) Chief Scientist Soumya Swaminathan.

Swaminathan stressed the need for the world to continue to implement measures to protect against the CCP (Chinese Communist Party) virus (novel coronavirus), as the emergency roll-out of vaccines would not stop the need for “physical distancing, hand washing, and mask-wearing,” Al Jazeera reported.

“We are not going to achieve any levels of population immunity or herd immunity in 2021,” said Swaminathan.

“Even if it happens in a couple of pockets in a few countries, it’s not going to protect people across the world,” she said.

While praising the scientific community that banded together to create several safe vaccines for an unknown novel virus, Swaminathan also warned that the vaccine’s global rollout would take time.

“It takes time to scale the production of doses, not just in the millions, but here we are talking about in the billions,” she said.

The WHO’s statement comes as Australia’s Chief Medical Officer Prof. Paul Kelly sought to ease concerns among the nation’s medical community over the efficacy of the AstraZeneca vaccine.

Newscorp’s The Australian reported on Wednesday that Andrew Miller, the head of the Western Australian Medical Association, said the federal government should halt existing plans to begin vaccinating the population with the AstraZeneca vaccine from early March due to its efficacy rate.

Trials have shown the AstraZeneca vaccine has between a 60 to 90 percent efficacy rate against the CCP virus.

“We need to pause and look at what the outcomes are going to be before we take any further steps,” Miller said.

“With the AstraZeneca vaccine, on current data, if we rely on that vaccine, we’re not going to get to herd immunity. Current expectation is we’re going to be able to get back to normal life, but if we don’t get herd immunity there’s no guarantee that we won’t have rolling epidemics,” he said.

Miller also noted that there may be a situation where if you have one vaccine, then that may mean you can not have other ones. “That’s why it’s very important to get it right the first time,” he said.

However, Australia’s chief medical officer, Kelly, is standing by the planned rollout of the Australian-made vaccine.

Speaking to the ABC on Wednesday, Kelly said that the advantage of the AstraZeneca vaccine is it is being made domestically and will be available in February.

“We’re not the only country in the world that has AstraZeneca ordered. AstraZeneca is one of the mainstays of the global response and remains so,” he said. “The AstraZeneca vaccine is effective, it is safe, and it’s a high-quality vaccine, but those are the things that the TGA will be looking at with their full approval coming very soon.”

A media spokesperson for the national branch of the Australian Medical Association told The Epoch Times on Wednesday that the head of the AMA will receive a briefing from the government on Friday about the vaccine.

The spokesperson did not say if AMA President Dr. Omar Khorshid would raise Miller’s concerns.