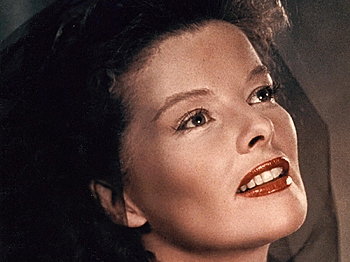 By Barbara Danza
Print
Academy Award and Emmy-winning actress Katherine Hepburn was honored this week by becoming the 16th star to be featured on a United States postage stamp as part of the service’s Legends of Hollywood series.

Postmaster General John Potter said in a statement, “Katharine Hepburn will be remembered for generations, for both her unparalleled acting ability and being a role model for women who chose to live life on their own terms.”