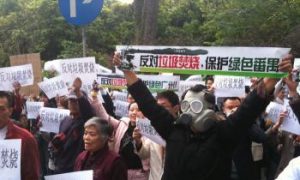 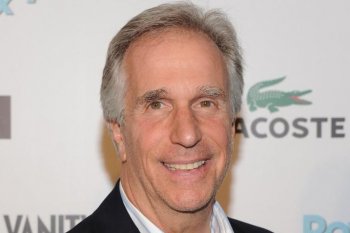 Winkler said that he spoke with him three weeks ago as Bosley was suffering from lung cancer. "We talked about his strength and that it was coming back," 64-year-old Winkler told People magazine on Thursday.

"He had just gone through several bouts of chemo, and you always heard him in a positive, forward attitude,” Winkler added. “He was always looking forward, you know. At 83, I hope that's me."

Bosley is to be buried at a private funeral on Friday.

Former stars of the show like Ron Howard expressed sadness over the passing of the actor who played Howard Cunningham.

Winkler noted that Bosley served as a role model to the younger cast members and offered fatherly-like advice.

"When you are going into buying a house and you needed to get insurance and stuff like that, he would break it down, he would explain it," Winkler said. “And then he would tell you who you had to talk to and find a good (an) insurance person and so on and so forth and you knew at least what the right questions were to ask.”