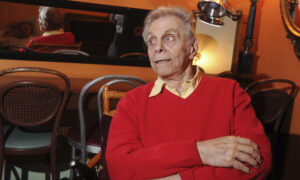 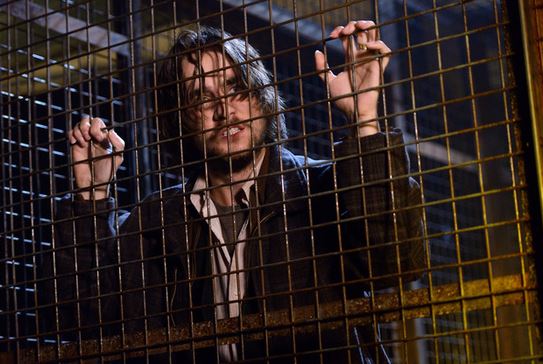 Hemlock Grove season 2 just hit Netflix but like most shows on the streaming service fans are already wondering about the next season.

Netflix hasn’t announced whether the show has been renewed or canceled, and doesn’t give viewing figures that give insight into the process like mainstream television stations do.

However, the show did well enough to earn a season 2 despite mixed critical reactions, and season 2 ended on a cliffhanger–both signs pointing to a season 3.

The cast of the show told Zap2It that they’re not sure what comes next, but the blog makes it sound like season 3 is a foregone conclusion.

Then again, showrunner Charles Eglee did a bunch of interviews ahead of the season 2 release and didn’t appear to mention season 3 in any of them.

If there is a season 3, it’s release date can be projected based off the releases of the first two seasons.

It’s unclear why exactly season 2 dropped so much later but fans were not pleased with the delay–and being kept in the dark for so long–perhaps sentiment that will prompt Netflix to release season 3 in the spring instead of the summer.

The wise choice would seem: release season 3 sometime in mid or late April.