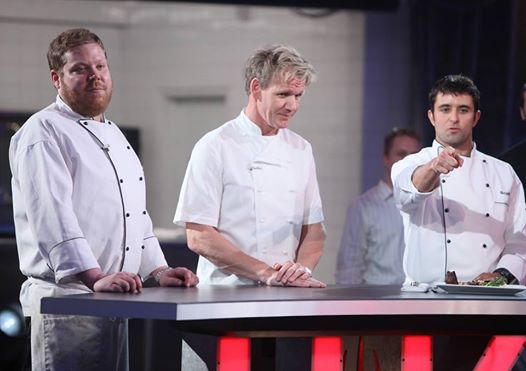 Hell’s Kitchen has been renewed for a season 13.

The FOX show is so popular that it was renewed for season 13 before season 12 even started airing.

The season premiere dates have fluctuated over the years but are generally in the summer.

That seems to indicate that season 13 will start sometime in mid-March–but then Fox announced that Hell’s Kitchen would return beginning on September 10. The premiere will be a two-hour episode.

FOX also picked up Junior Masterchef, a new culinary competition series for talented kids between the ages of eight and 13 who love to cook, as part of a new multi-year deal with award-winning chef Gordon Ramsay.

The network also picked up Masterchef for a fifth and sixth season.

Season 13 of Hell’s Kitchen will air on Wednesday nights at 8 p.m. EDT.