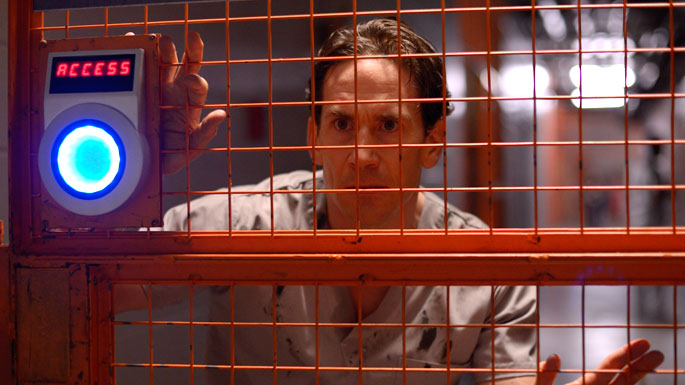 Helix, the TV show, has its pilot on SyFy tonight (Friday). Buzz has been building on YouTube and Facebook, and in countries including the UK and Canada. Let’s check out the show.

The show is described as ” an intense thriller about a team of scientists from the Centers for Disease Control who travel to a high-tech research facility in the Arctic to investigate a possible disease outbreak, only to find themselves pulled into a terrifying life-and-death struggle that holds the key to mankind’s salvation…or total annihilation.”

-Hiroyuki Sanada (of “The Wolverine”) as Dr. Hiroshi Hatake, the charismatic head of the Arctic Biosystems research facility.

Check out the first 15 minutes below, as well as photos from the show.