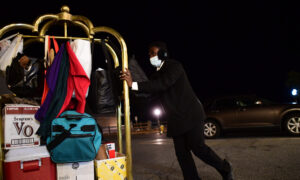 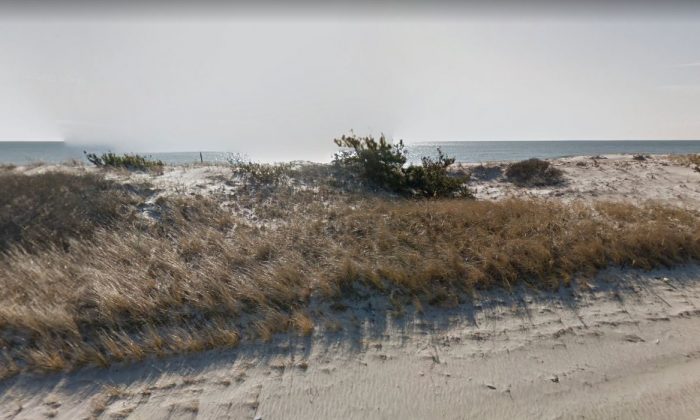 Helicopter Goes Down in the Water Near Long Island, New York

A helicopter was forced to make an emergency landing about a half-mile off the beach in Long Island, New York, according to local reports.

It went down in the Atlantic Ocean near Gilgo Beach in Babylon, New York.

Two people were on board the Robinson R44II-type helicopter, registered to a firm in White Plains.

CBS New York reported that the chopper went down at around 10:20 a.m. local time.

Officials told the New York Daily News that the incident was a  “controlled landing,” but what caused the landing wasn’t clear.