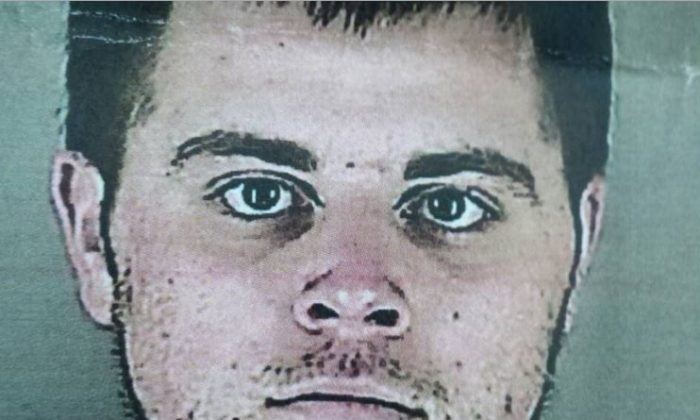 Ryan Harder started using drugs when he was 14 years old.

By the time he was 18, he started using crystal meth.

Often on drug binges, Harder would get in lots of trouble. He was arrested five times and convicted twice. It was “[expletive] insane,” he admitted on Reddit.

“I was addicted,” Harder told Metro. “It was the illusion of control that swept me in.”

He was finally able to quit and it’s been almost one year, Harder said on Reddit.

He posted a booking photo of himself next to a current one in which he’s sober.

“My family is very supportive and they are one of my biggest motivations for staying clean. It’s crazy how much can change,” he said.

One of his biggest joys was being around to witness his sister have a baby girl.

“I’m so excited to be an uncle and to be around again. It’s so sweet,” he said on the forum.

Fellow Reddit users congratulated Harder, with one saying: “You seriously look better than ever before.”