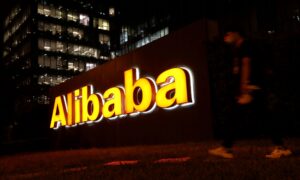 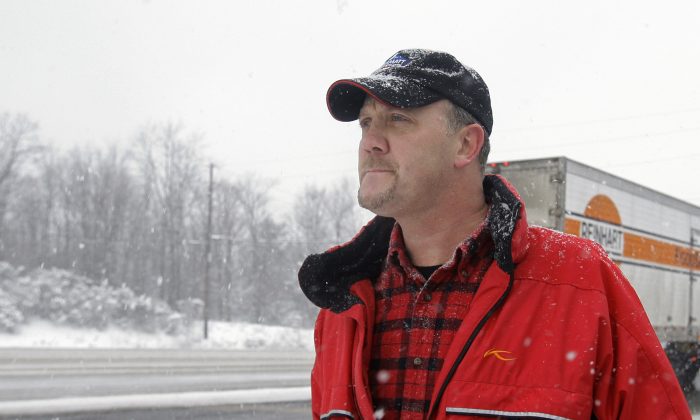 He Blew the Whistle on a Global Financial Firm, Then Broke Open Swiss Bank Secrecy

This Sunday on “Full Measure,” we have the incredible story of a whistleblower sent to prison after turning evidence against one of the biggest and most secretive banks in the world.

Released from prison four years ago, Bradley Birkenfeld is a wealthy man thanks to a record $104 million settlement paid to him by the U.S. government after he served his time.

I talk with the former employee of the Swiss bank UBS about the massive scheme to help wealthy Americans evade taxes, and why he says the U.S. Department of Justice chose to prosecute him, but let nearly everyone else involved in the scam get off with light penalties or none at all.

While UBS agreed to pay a settlement of $787 million, Birkenfeld calls it a sweetheart deal because it was a billion dollars less than the profit the bank made from the illegal accounts. There is still no explanation from the Department of Justice as to who decided which names were divulged and which ones were not made public.

Here’s part of my interview:

Birkenfeld: “Why wouldn’t you get all of the names?”

Attkisson: “In essence, the secrecy has been allowed to continue, instead of being stopped?

Birkenfeld: “Well, that’s precisely it. It’s a continuation of Swiss bank secrecy, American style. This was not a real investigation. This was to cover up for the rich and powerful people in this country, the millionaires and billionaires, and politicians who had accounts in Switzerland.”

While Birkenfeld, the whistleblower, was prosecuted, the U.S. government worked behind closed to doors to cut a deal with UBS, which was one of President Obama’s top donors. Former Secretary of State Hillary Clinton took the lead in negotiations with the Swiss Foreign Minister.

Birkenfeld: “We were well aware of many people that had accounts at UBS that were giving to political parties. That was a fact, but yet because it was a numbered account in Switzerland, no one ever thought they’d be exposed. So that’s very, very dangerous and something they don’t want to have come out.”

Attkisson: “Was it worth it to expose the practices that you did to get the $100 million plus? But also spend years in prison?”

Birkenfeld: “I think I did it out of courage and doing the right thing for my country. I think people see that, and certainly I did go to prison for two-and-a-half years. But the vindication of getting the $104 million really makes me smile. Because what it does is send a message to the DOJ. I beat the system, and I beat you. And now, the American people can decide who is right and who is wrong.”

Sharyl Attkisson, an Emmy award-winning investigative journalist, is a senior independent contributor to The Daily Signal. She hosts the Sunday morning news program “Full Measure” and wrote the New York Times bestseller “Stonewalled.”Send an email to Sharyl. Copyright The Daily Signal. This article was originally published on The Daily Signal.