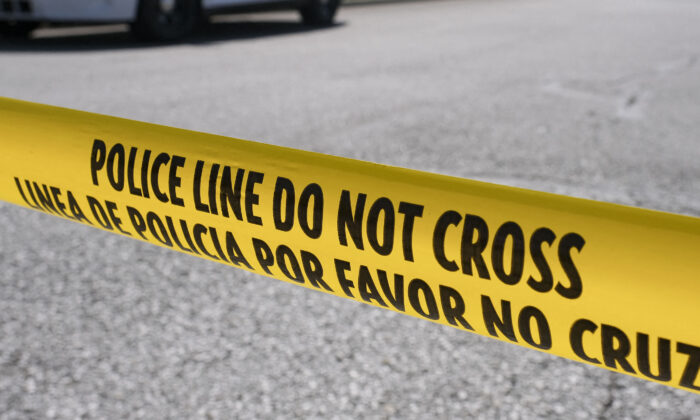 RICHMOND, Va.—Hazing charges against five former members of a now-expelled Virginia Commonwealth University fraternity in connection with a freshman’s death from alcohol poisoning after a party have been dropped.

Six of the 11 former Delta Chi members charged in the death of Adam Oakes, 19, have pleaded guilty or no contest, but a prosecutor in the case declined to say why the charges against the remaining five were dropped last week, The Richmond Times-Dispatch reported. Both charges in these cases are misdemeanors and carry no more than a year in jail and a fine of $2,500. None of the six received jail time.

Last year, 11 former members of the fraternity were charged with hazing and seven of them with serving alcohol to a minor. VCU suspended the students, a defense attorney said last year, and the university permanently removed the fraternity from campus.

The police investigation found that Oakes was told to drink a large bottle of whiskey in February 2021 and the freshman from Loudoun County was found dead the next morning. The office of the chief medical examiner ruled Oakes’ death was caused by alcohol poisoning. Richmond police, campus police and the university launched investigations and VCU expelled the fraternity in June 2021.

In September 2021, the university announced that it would ban alcohol at fraternity and sorority events, publish misconduct instances online and pause new member recruitment. On the same day, two investigations of university Greek life on campus were released, finding that there are concerns about hazing and binge drinking at the university and staff has struggled to address them.

“Just because their charges are dropped doesn’t mean they’re innocent,” said Courtney White, a cousin of Adam Oakes. They could have saved Oakes’ life by calling 911, she said. White invited the defendants to participate in the Oakes family’s foundation, Love Like Adam, and work against hazing.