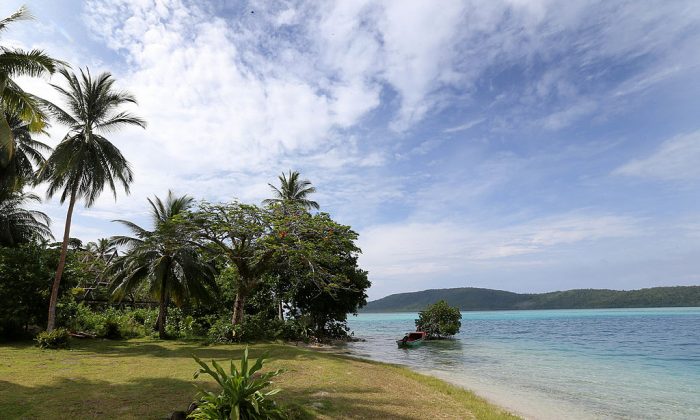 HONOLULU—A tsunami warning for Hawaii has been canceled.

The Pacific Tsunami Warning Center says there’s no threat of tsunami waves for Hawaii. The state had been placed under a tsunami watch Thursday after an earthquake in the Solomon Islands.

A watch is the lowest level of alert.

There were no immediate reports of damage or injuries from the 7.7-magnitude quake.

6.5 Magnitude Quake in Ocean Off California Coast, No Tsunami Threat

The U.S. Geological Survey says the quake 43 miles (69 kilometers) west-southwest of Kirakira occurred at a depth of about 49 kilometers (30 miles).