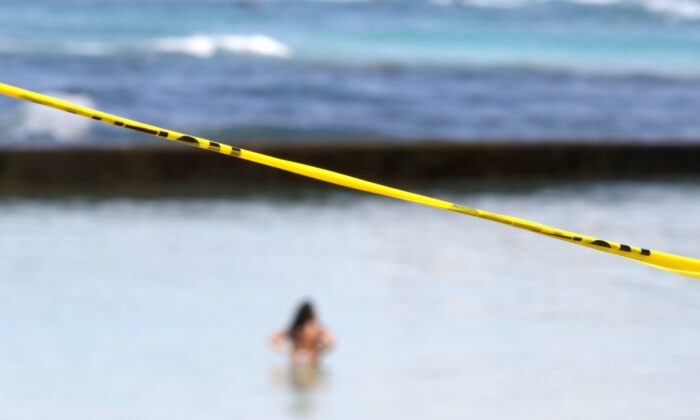 Hawaii Tourism Authority Will Pay Visitors to Leave Amid Pandemic

Hawaii’s government announced it will pay tourists to leave if they do no abide by the state’s two-week quarantine if they arrive.

The Hawaii Tourism Authority, which normally welcomes travelers to the state, said it has set aside $25,000 to offset costs to send tourists out of the state. Outbound flights are being organized by the nonprofit Visitor Aloha Society.

“The ability to return people quickly to their airports of origin during the coronavirus crisis greatly assists law enforcement’s ability to ensure the success of our statewide emergency measures,” Hawaii’s Attorney General Clare Connors said in a statement.

She said that “the fact scarce government funds do not need to be expended for these return trips also helps fulfill the mission of keeping Hawaii safe.”

The state so far has paid to send back 19 people since the rule was set up on April 1 amid the CCP (Chinese Communist Party) virus pandemic, said the state’s health agency, reported CNN.

Some visitors have been prosecuted for misdemeanors and had to pay a fine, the state said.

Earlier this month, Hawaii Gov. David Ige said that the majority of Hawaii’s CCP virus cases have been linked to travel so far, saying he will implement a 14-day quarantine for all visitors and returning residents. He described the move as an “extreme action,” according to local news outlets.

“We need to come together as a community to fight this virus,” Ige said at the time, reported Hawaii News Now. “This mandate is the first of its kind in the nation. We want this action to send the message to visitors and residents alike that we appreciate their love for Hawaii but we are asking them to postpone their visit.”