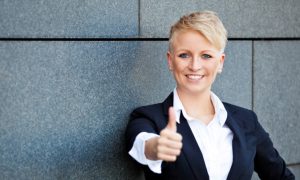 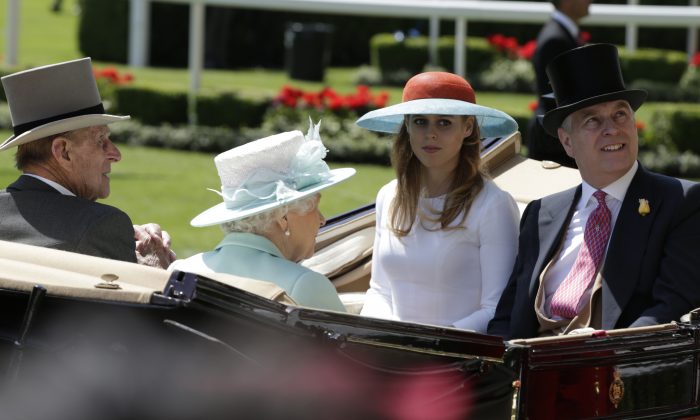 Hats with all sorts of trimmings were on display Thursday at Ladies Day at Royal Ascot, a five-day festival of horse racing and headwear that is the centerpiece of England’s summer social season.

Hats are a must at Ascot—the more eye-catching the better. Samantha Barks wore a white sphere. Anastasia Minerova wore a spray of ostrich-like plumes. Larisa Katz wore what can only be described as a red tent-top interwoven with red plastic flowers.

Despite the extravagant creations, decorum is the byword at Ascot. No plunging necklines or halter tops allowed.

Queen Elizabeth II looked resplendent in mint green, smiling broadly as she walked beside Prince Philip, enjoying the sunshine and warmth of what is described as one of her favorite engagements of the year.