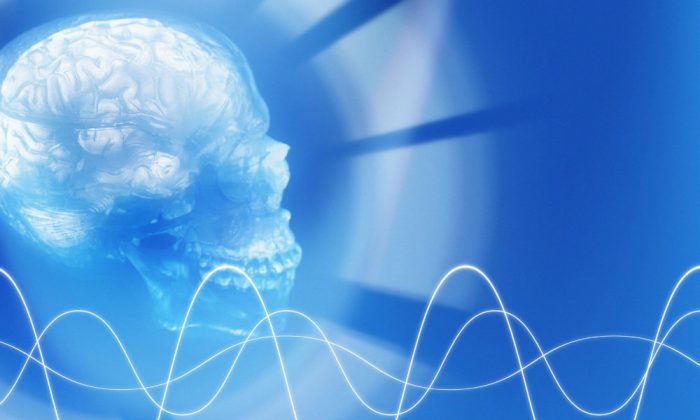 For countless years psychics and those with alleged supernormal abilities have reported being able to communicate and remote view at vast distances. They have purportedly experienced and seen what others can only dream of, they’ve lived what’s only in the realm of fantasy for most.

Recently, researchers at Harvard University have been able to send a mental message from one person in France to another in India. But modern technology, rather than a supernormal ability, is at play.

On one end, a person thought of words, such as “ciao” or “hola.” The electromagnetic signal from that person’s brain while thinking of the words was picked up by a device called an electroencephalogram (EEG). The signal was translated into a binary code that could be processed by a computer and sent via Internet to a computer on the receiving end. There, another device was used to turn that message into impulses and transmit them into the receiver’s brain using non-invasive stimulation.

The receiver saw peripheral flashes of light. The word “ciao” wasn’t directly transmitted in the same form, reaching the receiver as light flashes rather than a word, but it’s a start. With further research, could sending an email with your brain be possible?

“We wanted to find out if one could communicate directly between two people by reading out the brain activity from one person and injecting brain activity into the second person, and do so across great physical distances by leveraging existing communication pathways,” said Alvaro Pascual-Leone, Co-author of the study and professor of neurology at Harvard Medical School, according to MSN News.

“One such pathway is, of course, the Internet, so our question became, ‘Could we develop an experiment that would bypass the talking or typing part of Internet and establish direct brain-to-brain communication between subjects located far away from each other in India and France?'” continued Pascual-Leone.

Although the recipient received a light-based signal rather than a word, it represents a major step forward for telepathic research and biotechnical neurology. The findings were published in the Journal PLOS One last month.

Research into telepathy isn’t a new endeavor. The U.S. government has invested a great deal of time and money in the field. For example, Project Stargate ran out of the Stanford Research Institute in the early 1970’s and attempted to train soldiers for psychic warfare.

One experiment by researchers at the National Institute of Mental Health and Neurosciences in Bangalore, India, titled “Investigating Paranormal Phenomenon: Functional Brain Imaging of Telepathy,” used MRI scanners to measure changes in the human brain between two subjects during a telepathic session.

The subjects were asked to try to see the illustration by picking it up telepathically from the investigators and to draw it. The subject with purported telepathic abilities drew a figure that didn’t exactly match the target, but was significantly similar to it. The control subject’s drawing was way off.

By measuring brain activity during the investigation, the researchers concluded: “The findings of this study are suggestive of a limbic basis for telepathy and warrant further systematic research.” The limbic system is a set of brain structures related especially to emotion and motivation.