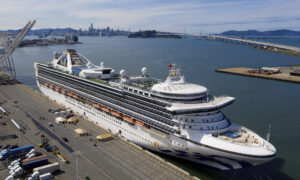 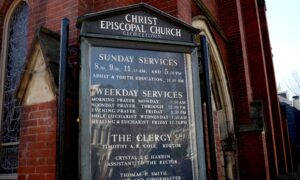 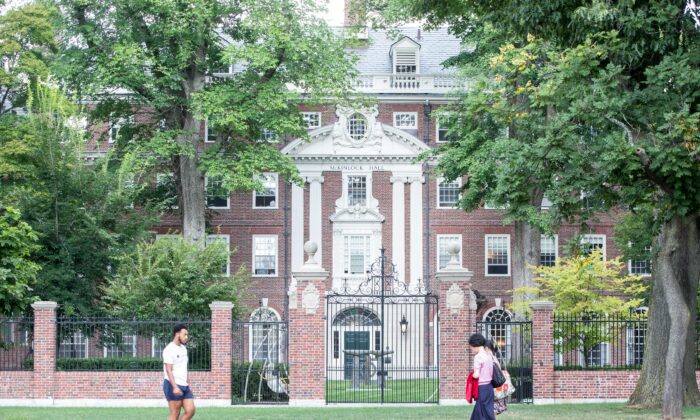 Harvard Moves Classes Online, Tells Students Not to Return After Spring Break Due to Coronavirus

Harvard University is moving classes online and telling students not to return after spring break, as the number of confirmed coronavirus cases in the country continues to rise.

According to the Ivy League school’s academic calendar, spring break officially begins on March 16 and ends on March 22. The day after that, students are expected to stay at home and attend their classes remotely.

The decision came as Boston Mayor Marty Walsh confirmed on Tuesday that the city now has eight presumptive positive and one confirmed cases of COVID-19, the disease the virus causes. The confirmed case is a student from University of Massachusetts Boston who had traveled to Wuhan, China.

The city has also canceled this year’s St. Patrick Day parade, which was scheduled for March 15. It is not clear if the April 20 Boston Marathon will be suspended as well.

“The goal of these changes is to minimize the need to gather in large groups and spend prolonged time in close proximity with each other in spaces such as classrooms, dining halls, and residential buildings,” Harvard President Lawrence Bacow said in a statement to members of school community.

Harvard’s campus will remain open with “appropriate measures to protect the health of the community,” according to the statement. Bacow also wrote that Harvard will now discourage non-essential gatherings of more than 25 people, a change from a prior guidance to reconsider events of 100 or more.

Last week, Harvard cancelled Visitas, an annual event that allows prospective students to meet current undergraduates and faculty, attend classes, and tour campus. It was replaced with by a series of online events and videos called “Virtual Visitas,” according to student newspaper The Harvard Crimson. Visitas was last canceled in 2013, when law enforcement agents conducted a manhunt for one of the Boston Marathon bombing suspects.

Several other Ivy League schools in New England have also taken steps to curb the spread of the virus.

On Monday, shortly after New Jersey Governor Phil Murphy declared a State of Emergency in the state, Princeton University announced plans to hold classes online after the spring break and encouraged students to remain at home during that period of time.

Meanwhile in New York, Columbia University announced that classes will be hosted online starting Wednesday and through the first week back following spring break. Columbia closed its campus Monday and Tuesday after a member of the school community was exposed to COVID-19. That individual has tested negative to the virus but will remain in self-quarantine for 14 days, reported student newspaper Columbia Daily Spectator.