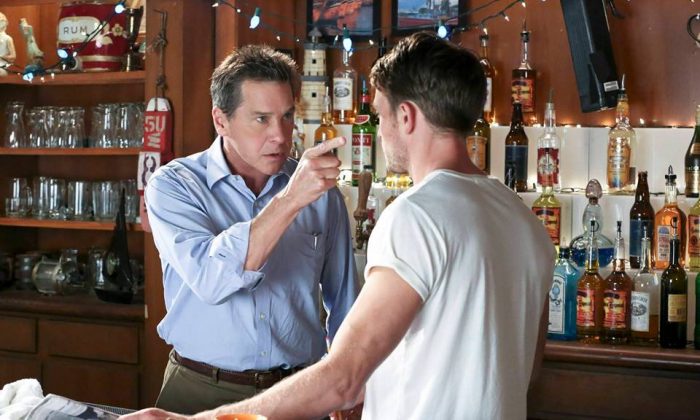 Hart of Dixie Spoilers: What Will Happen in Rest of Season 3? (+Promo Trailer)

Hart of Dixie season 3 returns later this month, on March 21.

There’s three more episodes left in the season, and spoilers about them have been coming out.

-Joel will not be around for much longer, though that doesn’t necessarily mean good things for Zoe and Wade, reported TV Line, because of Vivian.

-The season 3 finale will feature a wedding. “We can’t tell you who will be tying the knot, but we can tell you that this is one ceremony that you absolutely cannot miss,” reported E! News.

There’s not much more to go on yet, as even the official synopses of the episodes haven’t come out.