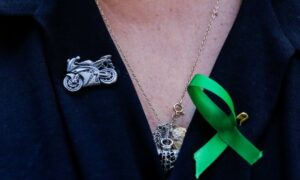 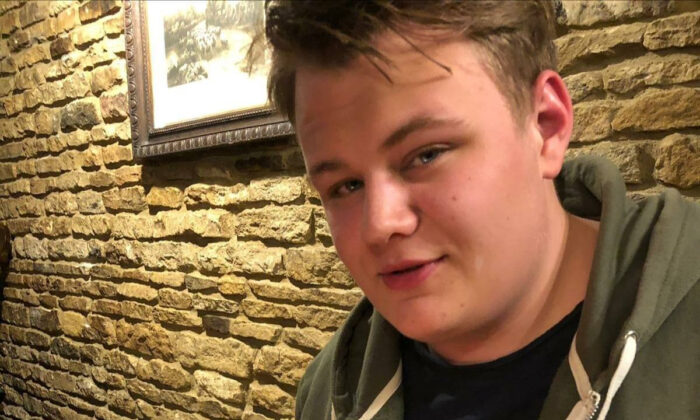 The parents of teenage motorcyclist Harry Dunn are set to fly to the United States to give evidence under oath as part of a damages claim against their son’s alleged killer.

Charlotte Charles and Tim Dunn will fly to the District of Columbia on Tuesday ahead of the “deposition” process which is due to begin later this week.

Dunn’s parents will face lawyers acting on behalf of suspect Anne Sacoolas, who left the UK after diplomatic immunity was asserted on her behalf following the 19-year-old’s death in August 2019.

The 43-year-old was charged with causing the teenager’s death by dangerous driving after her departure from the UK, but an extradition request was rejected by the US State Department in January last year.

Sacoolas, who will also be required to give legal testimony by July 23 as part of the civil claim, has the option to be present when Charles and Dunn are deposed.

The depositions will form part of the “discovery” process in the Dunn family’s claim, in which correspondence and documentation relevant to the case will be handed over ahead of a trial at the end of the year.

Dunn’s mother described travelling to give evidence as “punishing and exhausting” but added: “We would travel to the end of the Earth and back if that is what it takes.”

Speaking ahead of their flight, Charles told the PA news agency: “We are flying out to the United States once again in pursuit of justice for our son.

“We are so grateful to the Court in Virginia for allowing our civil claim to proceed there.

“We know that is not what the US Government wanted and the insurers did their best to kick the case back to the UK.”

The Dunn family’s claim, brought against both Sacoolas and her husband Jonathan, has unearthed a great deal of previously unheard material, such as the State Department roles held by the couple at the time of the crash.

The Alexandria District Court in the US State of Virginia heard the pair’s work in intelligence was a “factor” in their departure from the UK—with the Sacoolases leaving for “security reasons.”

Asked how she was feeling ahead of her testimony, Charles said: “It does not matter how much they try to beat us down.

“Our whole family are suffering intensely but to be honest we would travel to the end of the Earth and back if that is what it takes.

“It is punishing and exhausting travelling at the best of times and obviously more difficult in the middle of the pandemic, but they have required us to travel to appear at our depositions on Thursday and that is just what we will do.”

The civil claim is one of a number of legal processes the Dunn family have entered into in order to secure justice for their son.

Earlier this month, Foreign Secretary Dominic Raab said the path was now clear for the UK to push for a form of “virtual trial or process” in the case.

Also speaking ahead of their flight, Dunn told PA: “We loved our boy so much and are lost without him.

“Every day that goes by is getting more and more painful.

“We have never done anything like this before and don’t know what to expect.

“It’s obviously daunting being involved in any court case but this is all about our suffering since we lost Harry and we will do whatever it takes to get justice.”