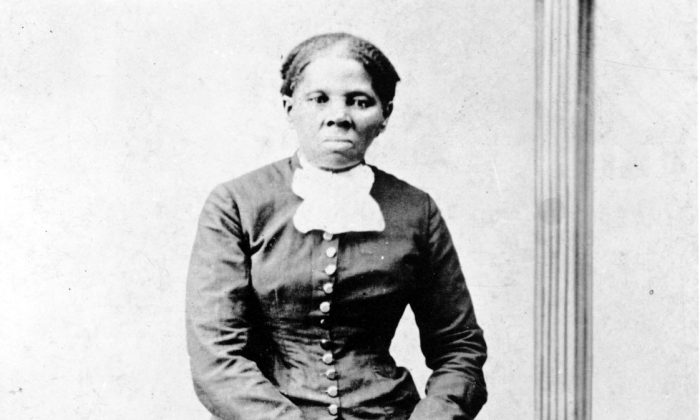 It’s been announced that Harriet Tubman will replace Andrew Jackson on the $20 bill. Here's some quotes.
US

It’s been announced that Harriet Tubman will replace Andrew Jackson on the $20 bill.

Tubman, an African-American abolitionist and humanitarian, made thirteen missions to rescue 70 seventy enslaved families and their friends.

During her life, she had a number of quotes:

Every great dream begins with a dreamer. Always remember, you have within you the strength, the patience, and the passion to reach for the stars to change the world.

I would fight for my liberty so long as my strength lasted, and if the time came for me to go, the Lord would let them take me.

‘Twant me, ’twas the Lord. I always told him, “I trust to you. I don’t know where to go or what to do, but I expect you to lead me,” and he always did.

I had crossed the line. I was free; but there was no one to welcome me to the land of freedom. I was a stranger in a strange land.

I had reasoned this out in my mind, there was one of two things I had a right to, liberty or death; if I could not have one, I would have the other.

Quakers almost as good as colored. They call themselves friends and you can trust them every time.

In my dreams and visions, I seemed to see a line, and on the other side of that line were green fields, and lovely flowers, and beautiful white ladies, who stretched out their arms to me over the line, but I couldn’t reach them no-how. I always fell before I got to the line.

I looked at my hands to see if I was the same person. There was such a glory over everything. The sun came up like gold through the trees, and I felt like I was in heaven.