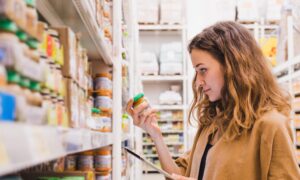 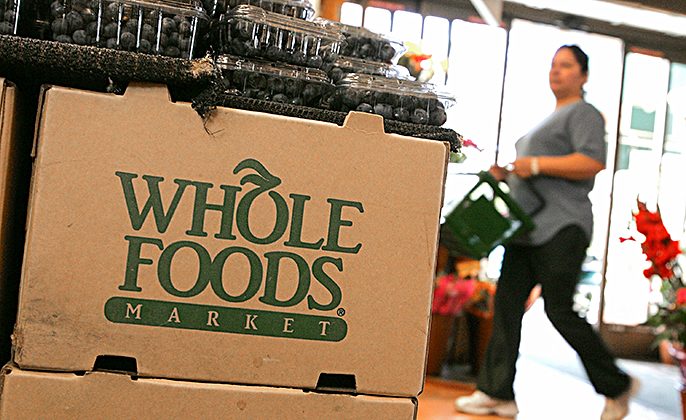 The news came out Wednesday and they say the amount of arsenic in Starkey Spring water adds up to three times as much as other brands.

Consumer reports says drinking a single bottle of the in-house brand isn’t harmful but regular consumption of quote “even small amounts of the heavy metal over extended periods increases the risk of cardiovascular disease, certain cancers, and lower Iq scores in children.”

The level of arsenic in the water is within federal regulations which Whole Foods made clear in their response to the report. But consumer reports has been pushing to get that level lowered for safety and health reasons.

They tested 45 other bottled water brands and found they had quote “undetectable amounts of arsenic, demonstrating that lower levels are feasible.”

Starkey spring water has also been the target of a class-action lawsuit in 2019 over its health labeling.