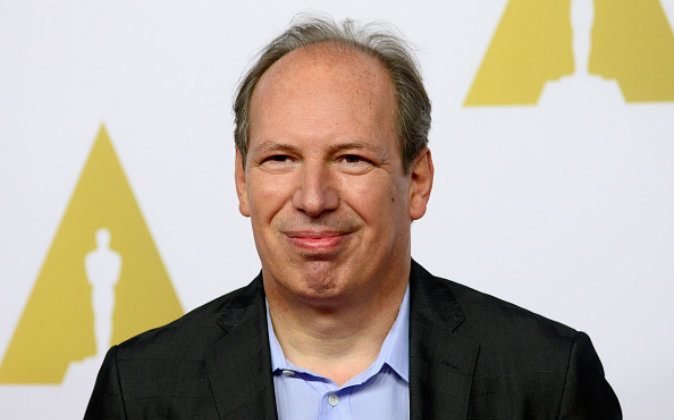 Composer Hans Zimmer announced on March 30 that he will no longer write music for superhero films, citing difficulty to stay fresh.

In an interview with BBC News, Zimmer stated that superhero films have taken up a huge chunk of his life.

“I did ‘Batman Begins’ with Chris Nolan 12 years ago, so ‘The Dark Knight Trilogy” might be three movies to you, to me it was 11 years of my life,” he said on BBC HARDtalk. He recently worked on the wildly successful “Batman v Superman: Dawn of Justice” and found it difficult to compose music.

“Nobody can write for money; got to be inspired and money is not very inspiring.”
— Hans Zimmer

“This one was very hard for me to do, to try to find new language,” he said. Zimmer collaborated with friend, Tom Holkenborg, who composed for “Mad Max: Fury Road.”

Zimmer has produced music for over 150 films, including “The Lion King” and “12 Years a Slave.”

But where does that leave the genre of superheroes? Steven Spielberg has an answer:

But Zimmer doesn’t see that coming anytime soon: “We still have a few superhero left in us.”

What keeps the superhero within alive? Not money, according to Zimmer. “Nobody can write for money; got to be inspired and money is not very inspiring.”