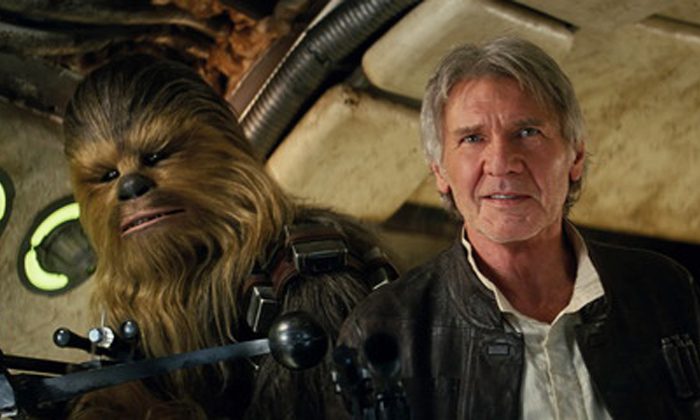 Harrison Ford had donated the jacket he wore in Star Wars: The Force Awakens, for a epilepsy research, and now it’s sold, for a hefty $191,000.

The proceeds will go to the NYU Langone Medical Center and FACES (Finding a Cure for Epilepsy and Seizures), where Ford’s daughter, Georgia received treatment for epilepsy.

“I’ve been very impressed with the work NYU and the FACES team have done in the field of epilepsy research, and I hope this jacket will provide some means to further that exploration,” Ford said in a statement. “This is a cause that’s near and dear to me, and unlike the cynical Han Solo, I’ve got a good feeling about this.”