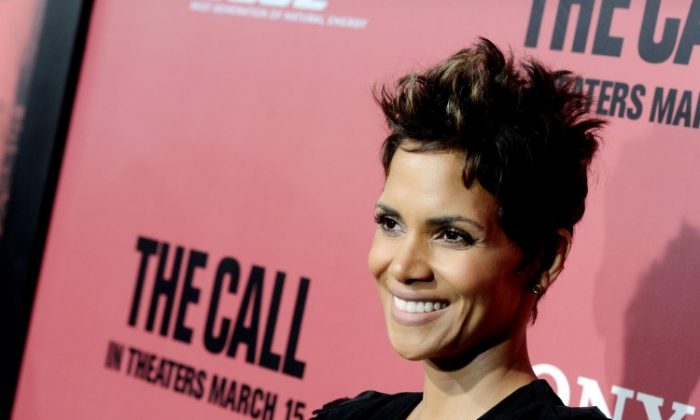 Halle Berry arrives at the premiere of Tri Star Pictures' 'The Call' at the Arclight Theatre on March 5, 2013 in Los Angeles, California. (Kevin Winter/Getty Images)
Entertainment

Halle Berry Pregnant: ‘Can’t wait to have a baby’

Oscar-winning actress Helle Berry on Friday has confirmed that she is pregnant with a second child, a boy, according to reports.

Berry told Us Weekly that she is “elated” to be having another child, while a representative for the “Cloud Atlas” actress added that “we can confirm that Halle Berry and Olivier Martinez are expecting a child.”

An unnamed source close to Berry told E! News that both “Halle and Olivier are really excited.”

“It’s a blessing,” the source added. “They can’t wait to have a baby together.”

Berry, 46, is the mother to 5-year-old Nahla Ariela, and she elaborated last year on the possibility of having another child.

“I’m a much better mother at 46, or 41 when I had her, than if I were 21 or 25. I was just a little baby, just trying to figure it out, trying to figure out who I was, let alone have the responsibility of trying to help another little soul develop and grow … I’m so glad I waited,” she said on the Wendy Williams show in 2012.