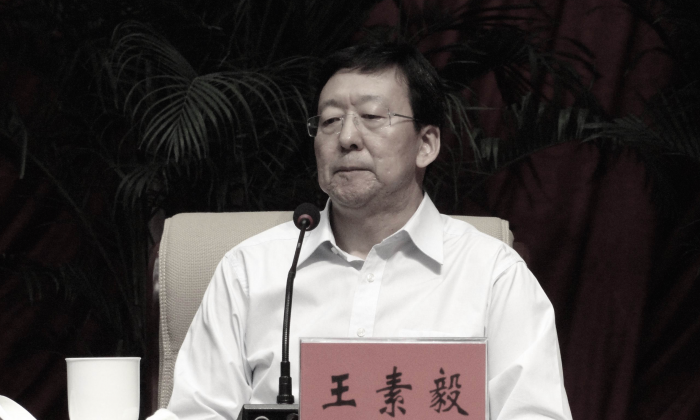 A photograph of Wang Suyi, the head of the United Front Department in the Inner Mongolia Autonomous Region, on the website of Takungpao. (Screenshot/Epoch Times)
China

Half of Chinese Officials Are Said to Keep Mistresses

A new report produced by a university and a large research organization in China has revealed that nearly half of the powerful Chinese officials that have been purged since 2000 retained at least one mistress—supported with their ill-gotten gains.

The report, published on April 15, was produced by the National Academy of Development and Strategy at Renmin University and the Shenzhen Innovation and Research Institute, a think tank in Shenzhen.

The report includes an analysis of 367 cases of corruption involving officials whose rank is higher than a departmental or bureau head—219 of them held the most powerful position in their respective agency or company. The study covered cases from 2000 until the end of March 2014.

Of the total, 172 of the targets were found to have had a mistress, or 47 percent; 44 of them were part of the security apparatus, 24 were in the central government, and 63 were in state-run companies.

Nei Huahua, deputy director of the department at Renmin University that prepared the report, said that the officials often occupied jobs like Party Secretary, mayor, bureau chief, general manager, and even a school principal.

But for these wayward officials, mistresses, who are both a form of pleasure and a marker of status, can also be a liability.

Wang Suyi, the head of the United Front Department in the Inner Mongolia Autonomous Region, found out the hard way.

He was placed under investigation for serious violations of Party discipline, according to Xinhua, the state news agency, on July 2, 2013.

Wang’s malfeasance was exposed by his mistresses, including female college students and news reporters. He had embezzled hundreds of million of yuan, they said, by putting the names of 30 of his relatives on government payrolls, none of whom showed up for a day of work.