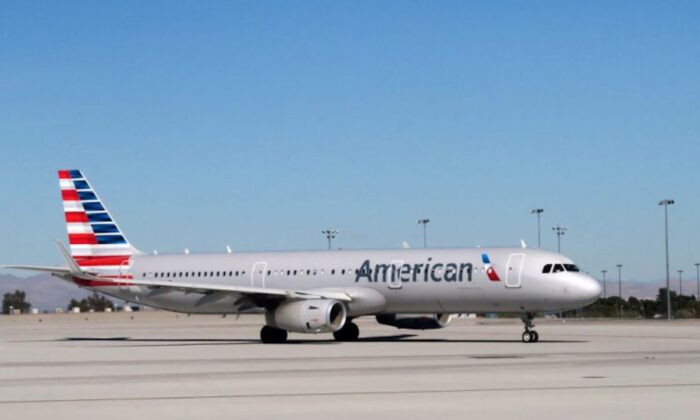 American Airlines announced that it was targeted in a hacking attack that has compromised the data of its employees as well as customers.

In an email sent to potentially affected users, American Airlines revealed that it discovered an “unauthorized actor” as having compromised the email accounts of a few team members in July. The firm soon secured the accounts and hired a forensic firm to investigate the matter, which found that “certain personal information” was present in the email accounts.

However, the company stressed that it has “no evidence” to suggest that the compromised data have been misused. As compensation, American Airlines offered affected customers a two-year membership to Experian’s IdentityWorks, which provides identity detection and identity theft-resolution services.

The airline advised email recipients to enroll in Experian’s credit monitoring and remain vigilant by regularly reviewing account statements as well as credit reports. The company did not disclose how many emails were breached or the number of customers that were affected.

In a statement to BleepingComputer, Andrea Koos, senior manager for corporate communications at American Airlines, revealed that the employee accounts were compromised due to a phishing campaign.

The affected customers and employees only make up a “very small number,” Koos stated, while adding that the company is presently implementing “additional technical safeguards” so as to prevent similar incidents in the future.

The lag between the recent breach and disclosure by the company might be seen as an issue. Despite knowing about the hack in July 2022, the company waited for more than a month to inform customers about the breach.

This essentially means that hackers have had access to people’s data for a considerable amount of time before victims were made aware of the incident and the fact that they need to watch out for potential identity-related problems.

This isn’t something unique to American Airlines. It was only in July this year that the public came to know that the U.S. federal document system was hit by a breach in 2020.

Earlier this month, Samsung issued a warning to its customers about a hack that compromised some personal details in July, more than a month after the incident.