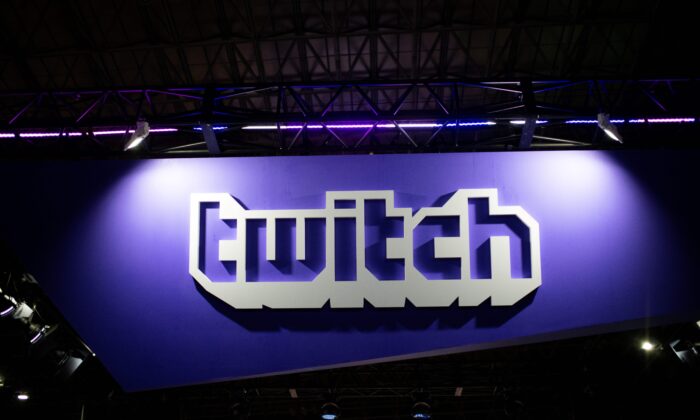 “We can confirm a breach has taken place. Our teams are working with urgency to understand the extent of this,” Twitch announced in a tweet.

The leaked data includes the company’s source code for its mobile, desktop and video game clients, the “commit history” or logs of all code changes, code related to Twitch’s cloud infrastructure and information about how much money Twitch streamers receive from subscribers and donors, according to The Verge. The leaks also include details related to Twitch’s proprietary, internal tools, the outlet reported.

“We will update the community as soon as additional information is available. Thank you for bearing with us,” Twitch said.

The data was spread early Wednesday on anonymous online forums, multiple sources reported, with one user reportedly sharing the data to popular and controversial imageboard 4chan, claiming the leak was intended to “foster more disruption and competition in the online video streaming space” because “their community is a disgusting toxic cesspool.”

It does not appear as if any customer data such as passwords or addresses were included in the leaks, The Verge reported. However, the anonymous user who posted the data to 4chan described the leaks as “part one,” according to archived 4chan posts.

Twitch has not yet confirmed the contents of the leaks. The data also includes code related to an unreleased competitor to the video game marketplace and platform Steam that was being developed by Amazon’s game studio, according to Video Games Chronicle.

Twitch did not immediately respond to the Daily Caller News Foundation’s request for comment.