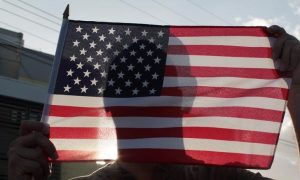 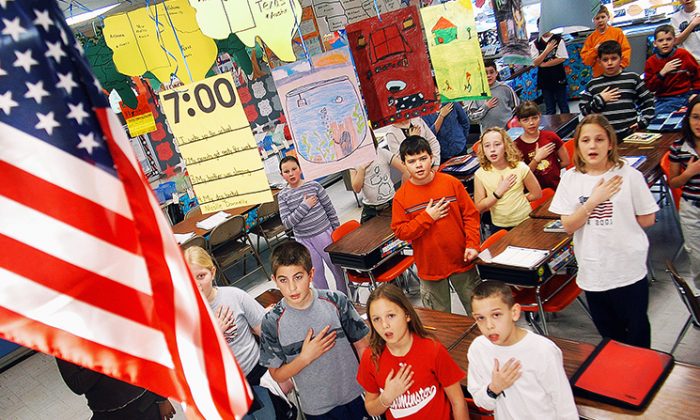 A physical education teacher at a Colorado middle school has been placed on paid administrative leave after she allegedly made a student to stand and join the class in reciting the Pledge of Allegiance.

The Lafayette Police Department confirmed to CBS4 that they are investigating a possible “assault” on a student who refused to join the recitation.

Whether anything happened, which rose to the level of “assault,” verbal or physical, is not yet clear.

Two parents told CBS4 that they were disappointed with the way the incident had been “blown out of proportion.” Another parent told CBS4 that her daughter called Smith “strict” but had never had a problem with her.

The Boulder Valley School District’s policy allows students to choose to stand or sit during the Pledge of Allegiance, Fox reports.