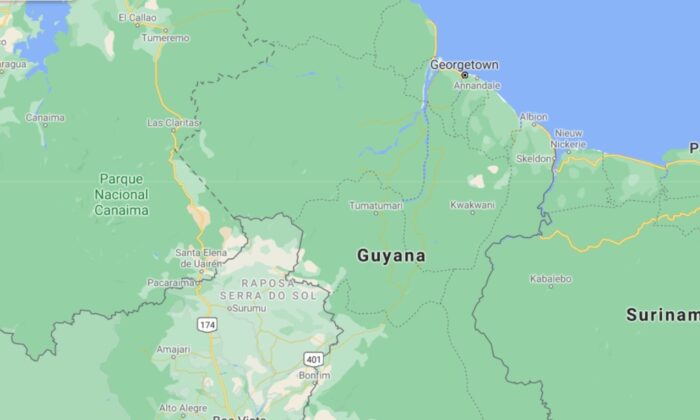 GEORGETOWN, Guyana—Three crewmen were killed in Guyana when a vessel used to transport fuel exploded at a pier, police said.

A police statement said security personnel heard a loud explosion late Saturday at the pier south of Georgetown and found a raging fire. The bodies of the three sailors, including Capt. Seepersaud Persaud, were found near the bow of the MV Canada Club.

The vessel normally transports fuel from neighboring Trinidad for state-owned Guyana Oil Corporation and had been moored and offloaded at the time.

An investigation is underway.