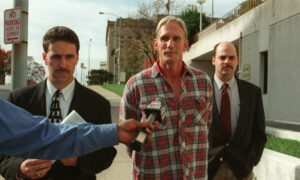 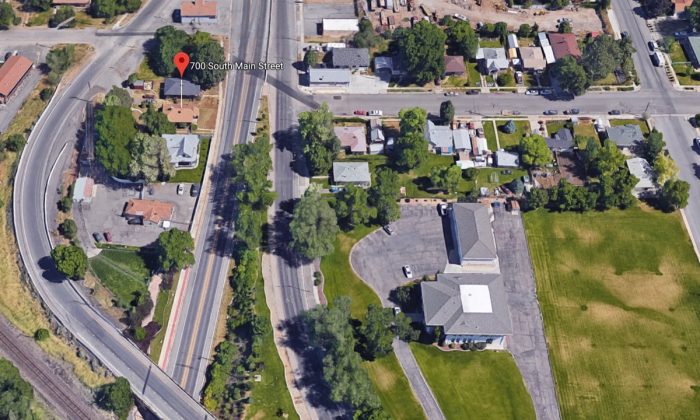 700 S Main St., the area the Springville police officer was patrolling when he was saved by a passerby on Feb. 2, 2018, in Springville, Utah. (Screenshot via Google Maps)
Crime and Incidents

A Utah man used his concealed carry handgun to save a police officer getting attacked by a suspect.

Derek Meyer was driving by on Feb. 2 at around 2 p.m. when he spotted a man attacking a police officer in Springville, Utah. Meyer yelled at the suspect, Paul Douglas Anderson, to stop punching the officer. Meanwhile, he took aim with his pistol, Fox 13 reported.

Before Meyer could fire Anderson ran away.

Thirty minutes later, a witness saw Anderson hiding under a flatbed trailer across the street from where the attack occurred. He was arrested on suspicion of “assault on a police officer, resisting arrest, theft, burglary, and failure to stop at the command of a police officer,” according to the Daily Herald.

“Had he not been in the right place at the right time, who knows what would have happened,” Cpl. Cory Waters of Springville Police told Fox 13. “But he definitely stopped the attack from continuing and becoming much worse. He might have even saved either one of their lives. It could have gone really bad, even for the suspect.”

Meyer has a concealed carry license. He told Fox 13 he is very hesitant to use his gun. He said that in the moment, it felt “like time actually slowed down or even stopped.”

“I’ve always said that I would much rather get in a fistfight with my gun securely holstered to my side than to ever have to pull my gun, especially to ever have to use my gun,” said Meyer.

When the officer first approached Anderson, he was rummaging inside a donation bin. Only his feet were hanging out while he was head first in the metal box. The officer ordered Anderson to get out, which he did, but he refused to remove his hands from his pockets. When Anderson finally complied, he let a flurry of punches fly at the officer, according to the Daily Herald.

The officer survived with a fractured eye socket and gashes near his eye.