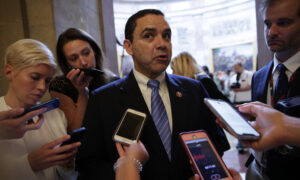 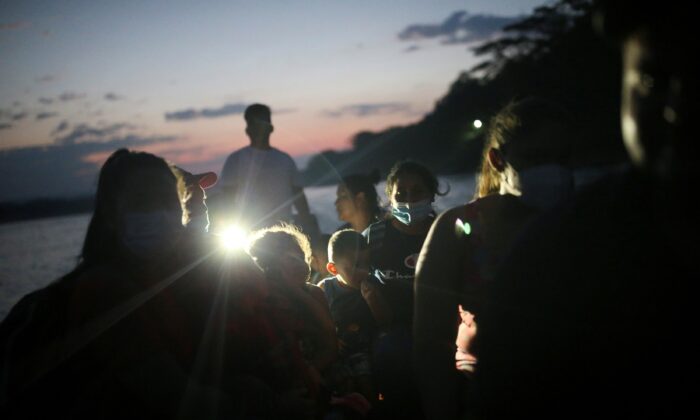 Guatemala: No Deal With US on Increased Border Security

Guatemala’s government on Tuesday challenged an assertion from U.S. President Joe Biden’s administration that it agreed to surge troops to its borders to make migration to the United States more difficult.

“There is no document signed” regarding border security, the government said in a Spanish language statement.

White House press secretary Jen Psaki claimed Monday that Guatemala surged 1,500 police officers and military members to its southern border and agreed to set up 12 checkpoints along the migratory route.

“There have been a series of bilateral discussions between our leadership and the regional governments of Mexico, Honduras, and Guatemala. Through those discussions, there was a commitment to increase border security,” she told reporters in Washington. “I think the objective is to make it more difficult to make the journey and make crossing the borders more difficult.

Guatemalan officials, though, said the 1,500 law enforcement and military personnel were already deployed to the border in January.

“President Alejandro Giammattei assumed, since the beginning of his administration in January 2020, the commitment to strengthen border security as a strategy to face transnational threats such as drug trafficking, human trafficking, and as a preventive measure against the pandemic,” officials added.

A White House spokesperson did not immediately respond to a request for comment about Guatamela’s statement.

Vice President Kamala Harris spoke with Giammattei over the phone on March 30. According to a White House readout, they “agreed to collaborate on promoting economic development, leveraging technology, strengthening climate resilience, and creating the conditions to expand opportunity for people in their home countries in order to address the root causes of migration to the United States.”

The U.S. has seen a spike in illegal border crossings this year, after Biden rolled back or reversed a number of immigration enforcement policies such as the “Remain in Mexico” program.

The number of children arriving at the border without a parent or guardian more than doubled from February to March, from 9,271 to 18,663. Statistics from the previous fiscal year show about one in two unaccompanied minors are from Guatemala.

During an appearance on MSNBC on Monday, White House Domestic Policy Council aide Tyler Moran had described the supposed agreements with Guatemala and the other countries as a way to protect children migrating to the United States.

“We’ve secured agreements for them to put more troops on their own border. Mexico, Honduras, and Guatemala have all agreed to do this. That not only is going to prevent the traffickers and the smugglers and cartels that take advantage of the kids on their way here, but also to protect those children,” he said.

The deals with Mexico and Honduras include the former maintaining 10,000 troops at its southern border, which has doubled detentions, and Honduras sending 7,000 police and military personnel “to disperse a large contingent of migrants,” according to the White House.

Mexico said on March 22 that it had close to 9,000 troops from the defense ministry, Navy, and National Guard on its northern and southern borders, Reuters reported. Mexico’s government said in a statement on Monday that it would maintain the troops it has at the border.

Honduras Foreign Affairs Minister Lisandro Rosales said Monday that “there was no commitment on the part of the Honduran delegation to put soldiers on the border, even though there is a clear commitment by the Honduran government to avoid this kind of migration that generates death and mourning for Honduran families,” according to The Associated Press.

Later in the day, Honduran defense minister Fredy Santiago Diaz said the country was considering increasing troops at the border.