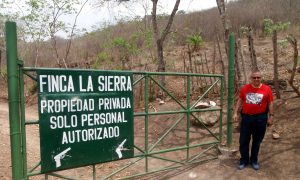 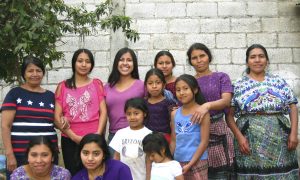 For Many US Adoptees From Guatemala, a Complicated Legacy
0 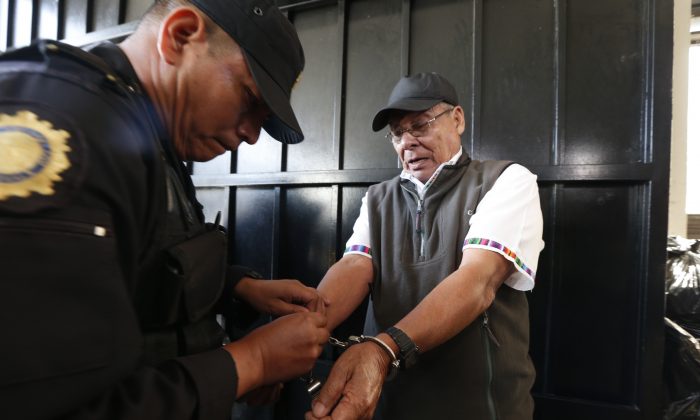 GUATEMALA CITY—Prosecutors on Wednesday announced the arrest of more than a dozen former military and government officials for alleged crimes against humanity committed during Guatemala’s civil war, and initiated human rights proceedings against an ally of President-elect Jimmy Morales.

Among the 14 people detained was Benedicto Lucas Garcia, a former army commander credited with founding paramilitary groups during the 1960–1996 conflict. He is also the brother of the late President Fernando Romeo Lucas Garcia, who ruled Guatemala with an iron fist from 1978 to 1982.

Also detained were retired Gen. Francisco Luis Gordillo, who helped bring former dictator Jose Efrain Rios Montt to power from 1982 to 1983, and Byron Barrientos, who was interior minister during the 2000–2004 presidency of Alfonso Portillo.

The suspects face charges of crimes against humanity involving massacres and disappearances of people by security forces under their command. They were ordered held in a military base prison ahead of a court hearing expected Friday.

For Many US Adoptees From Guatemala, a Complicated Legacy

“The cases that we have documented were (attacks) against the non-combatant civilian population including children,” Attorney General Thelma Aldana said. She described them as among “the largest forced disappearances in Latin America.”

Guatemalan media broadcast images of the former officials in handcuffs, some of them crying and saying their work during the war only involved fighting guerrilla bands.

“If I killed, I killed in combat, leading my troops and not as a coward or anything like that,” Lucas told reporters at the courthouse.

Prosecutors also moved to have the immunity of office lifted for Edgar Justino Ovalle, a member and co-founder of the party of Morales, who is scheduled to be inaugurated as president next week. As a sitting congressman, Ovalle is not subject to criminal prosecution unless lawmakers vote to end his immunity.

Peace accords brought an end to the 36-year civil war in 1996. Government security forces have been blamed for the vast majority of the 245,000 killings and disappearances during the conflict.

The detentions involve incidents such as the 1982 massacre at Plan de Sanchez, Baja Verapaz department, in which soldiers and militia members tortured, sexually abused and killed local residents.