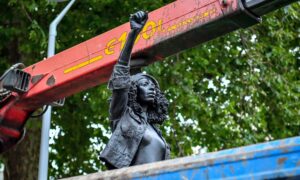 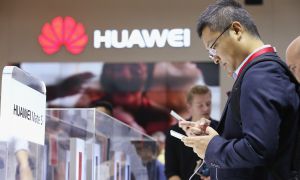 Guardrail Gets Impaled Through SUV, Driver Survives Without a Scratch

A driver in the United Kingdom could consider himself quite lucky—despite his SUV being totally wrecked.

The driver, suspected of being drunk, crashed his SUV before it was impaled on a guardrail, missing his head by a few inches, Fox News reported.

SUV impaled by guardrail in crash, but its drunk driver survives https://t.co/0QFcmFg6m2 pic.twitter.com/WP0YFe4TQW

The crash took place Linslade, England, where the allegedly drunk driver wasn’t able to make a turn on a four-lane highway.

The Yorkshire Post reported that the unnamed suspect was able to escape from the Land Rover without injury. He, however, failed a breathalyzer test and was later charged with drunk driving.

Police noted that if anyone else was in the vehicle, the guardrail would have possibly hit them head-on, as it went through the vehicle.