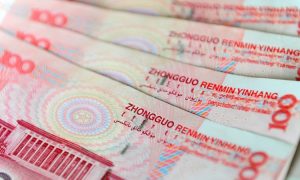 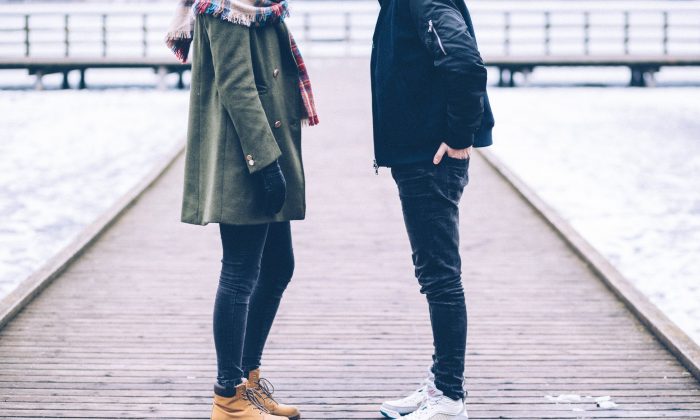 Earlier in the month, a senior official at the Financial Conduct Authority claimed that there will be a close and careful watch on all guarantor loan providers starting later this year. Although said to be a niche industry with only 12 lenders of such loans in the UK this year, the guarantor loan sector is growing rapidly in its popularity; the leader of its UK market (Amigo Loans) floating at a staggering total of £1.3 billion in last year’s results. These types of loans are used most often by those with bad credit scores and struggle to access finances from other forms of loans.

The Financial Conduct Authority (FCA) has not had particular attention on guarantor loans until recently, its focus being more so on imposing restrictions on such high-cost short-term credit lending as payday and rent-to-own loans. These loans have been those most focused on in recent years due to the high-cost nature of them that leads to larger damages done to those who use them (typically being quite a vulnerable category of society). Furthermore, although there will be a closer eye kept on the guarantor loan industry, the FCA’s focus on the financially high-cost loans is unlikely to change anytime soon.

The FCA is only now starting to crack down on guarantor loans due to results showing that the guarantors of such loans were being called on a noticeable amount by loan lenders to pay the borrower’s debts. Therefore, through the frequency in which loan lenders are having to call on the guarantor to pay back the debt rather than the borrower, the very nature of the affordability checks put in place by these loans are proving to be insufficient.

Leading on from this, another main problem with this type of loan is the high financial burden that could potentially befall the guarantors, something which has become an increasing cause for concern for both consumers and regulators alike. Many different cases have already shown the damaging effects that guarantor loans can bring, with family members and friends frequently having to repay an average of £7,500.

In addition to this, another reason for the FCA’s recent clampdown on these types of loans would be the worryingly high rates that come along with it. The APR for a guarantor loan is typically in the range of 39.9% to 59.9%, giving an average of 48.9% according to Guarantor Loan Comparison. The cost of a peer-to-peer loan ranges from 3.3% to 9% and personal loans start from 7%, however, these low rates are reserved for those with good credit history.

These types of rates have caused concern within the Financial Conduct Authority, being deemed quite high for the financially vulnerable people who are most likely to apply for these types of loans.