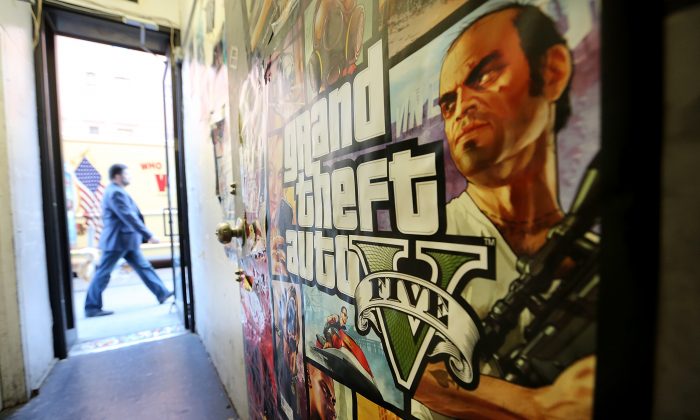 Rockstar made the announcement on Friday, saying that the bonuses will last until midnight.

“Beginning today and running through tomorrow night, May 3, every job and activity completed will net players double GTA$ and reputation points. This applies to all manners of earning cash and experience, including races, deathmatch, Capture, Last Team Standing, missions, gang attacks, and so on,” writes Gamespot of the bonus.

The promotion comes as Rockstar is set to unveil its High Life and Heists DLC, which is slated to be released this month.