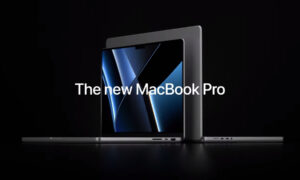 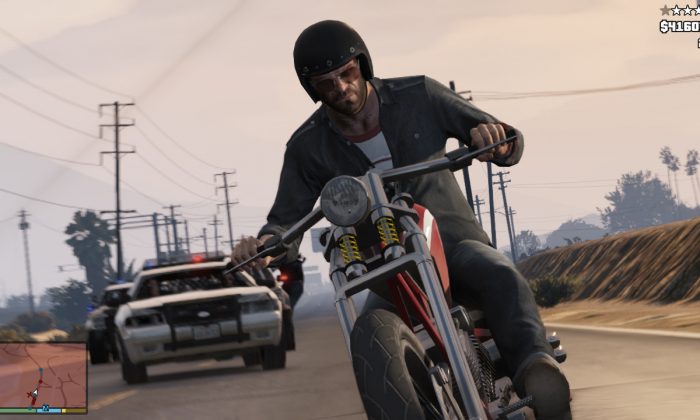 This file photo released by Rockstar Games shows a screen shot from the video game, "Grand Theft Auto V." The big-budget, post-apocalyptic drama "The Last of Us" and the independent voyeuristic coming-of-age story "Gone Home" both lead the Game Developers Choice Awards in San Francisco, honoring the best video games of the past year with five nominations each, including video game of the year. Other titles up for the top prize at the Wednesday, March 19, 2014 ceremony include "Grand Theft Auto V," "Tomb Raider" and "Super Mario 3D World." (AP Photo/Rockstar Games, file)
News

User DomisLive, who operates a YouTube channel that has leaked a number of updates before coming out, said the casino doesn’t usually have doors. He featured video footage from a modder who claims to have obtained official Rockstar source code that shows the doors

DomisLive said that the modder “was able to find the spawn points for the doors and was able to spawn in the exact doors for the casino,” meaning that new content is coming.

In May, source code was leaked for the casino, suggesting it could be involved in a Heist mission. And a few weeks ago, the minimum cash payout for a Heist mission is $100,000 and the maximum is $375,000 for four people.

DomisLive said, “Rockstar is building upon a casino with every update … gearing for casino DLC to be released in the future.”

However, it’s still not confirmed if the casino will be part of the Heists missions. But, with the popularity of movies like “Ocean’s Eleven” and its sequels, a casino heist could be a very real possibility.On Wednesday, five people–including a security guard–were arrested in connection with the armed robbery of the Ceasars Atlantic City casino last week, reported Reuters. They stole about $181,000.

The last official update about the Heists DLC came from Rockstar a few weeks ago when it stated: “We know many fans have been eagerly awaiting the release of the Online Heists that we had planned to release for you this spring, and they are taking more time to create than originally anticipated. We are very sorry for the delay, and are working hard to bring them to you as soon as we can.”

It added: “Please know that we are focused as always on making the best possible content for you.”

On Monday, Rockstar said players have less than a week to get the Independence Day content that came out about a month ago.

“There is less than one week left to get the limited-time content made available as part of the GTA Online Independence Day Special. So if you have yet to acquire vehicles like the Sovereign motorcycle and the Liberator monster truck, weapons like the Musket and Firework Rocket Launcher, or any of the patriotic tees and masks in-game then now’s the time. The seven new properties, the ability to ride the Ferris Whale and the Leviathan Roller Coaster, and the 17 new Jobs will all remain open permanently,” the company said in a news release.