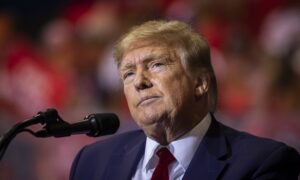 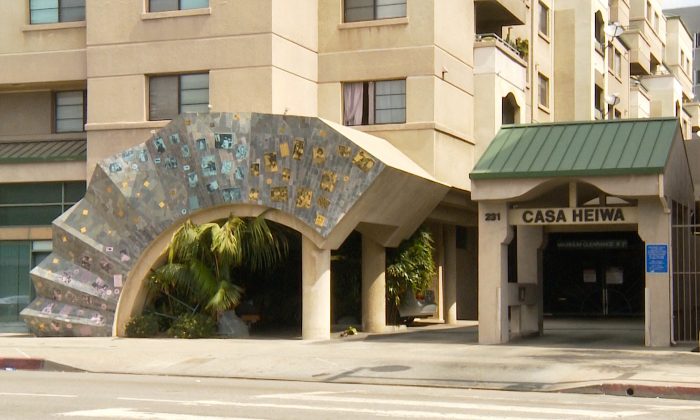 LOS ANGELES—The average Los Angeles resident spends nearly half of his income on rent, higher than anywhere else in the U.S. The city also has fewer affordable housing units than other expensive cities like New York and San Francisco. That makes LA the nation’s most unaffordable city for renters, according to UCLA researchers.

As a result, affordable housing has become more important than ever.

An influential nonprofit group, the Little Tokyo Service Center, has worked with more than 15 other community organizations over the last two decades to develop affordable housing units in downtown Los Angeles and the surrounding area. And it’s not just for Japanese Americans.

“We like to partner with a community organization from a respected community, whether it’s Chinatown, Koreatown, or whatever community and bring them into the partnership, because we feel that they really know their community the best,” said Takao Suzuki, Real Estate Director for the Little Tokyo Service Center.

The Little Tokyo Service Center has helped develop over 850 units of affordable housing since its first project in 1991.

The organization is headquartered downtown in the Casa Heiwa project. The name combines Spanish and Japanese to mean House of Harmony. The 100-unit family project includes recreational areas and an on-site child-care center. About 40 percent of the residents are Asian.

“Developing affordable housing is really expensive,” he said. “People outside the industry don’t really know it. In terms of costs, it roughly takes anywhere from $300,000 to $400,000 and even more to build one unit of affordable housing in Los Angeles.”

He says this is due to high land costs and affordable housing regulations that require higher environmental standards and union-level construction rates.

The entire process of acquiring public and private funding is also lengthy and difficult. But demand for housing is extremely high.

The most recent affordable housing project the group developed was in historic Filipinotown, along with the Pilipino Workers Center. In one day, they received over 2,000 applications for 45 available units.

Suzuki says two thirds of Asians living in Los Angeles are foreign-born. That brings special challenges for the community with finding affordable housing. He suggests connecting with local community groups to find out what’s available.

“There’s cultural barriers, there’s language barriers associated with locating resources,” he said. “But I think within your network there are people that could help, and even if that organization isn’t developing affordable housing within their community, they could definitely utilize their network to find out who is, such as our organization.”

The Casa Heiwa apartments are available for low-income households, which in LA County means an income of about $22,700 and $32,400 per year.