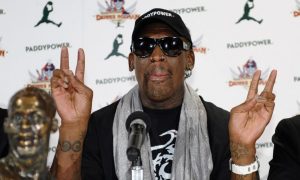 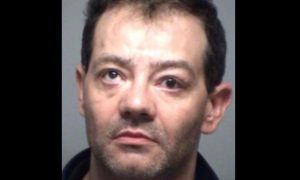 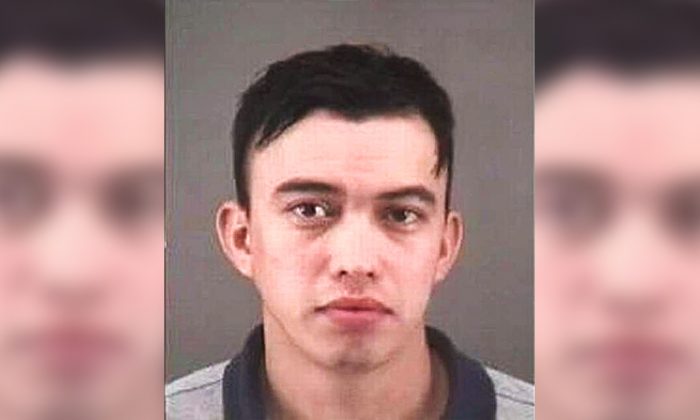 A Salvadoran man who had entered the United States illegally was arrested on numerous charges on Feb. 11, after ramming into an ambulance that was carrying a 2-year-old child while he was drunk driving. The child has since died.

Jose Martin Duran Romero, 27, was extremely intoxicated when he drove into an ambulance around 1:15 a.m. on Sunday. The child was in a stable condition before Romero crashed into the transport, leaving the child critically injured, Winston-Salem Police Lieutenant Rick Newnum told the Winston-Salem Journal.

Despite all efforts by the staff at Wake Forest Baptist Medical Center, the child passed away on Monday, Feb. 12.

The child’s mother and two emergency medical technicians (EMTs) were also in the ambulance at the time of the incident. They were taken to Wake Forest Baptist Medical Center with minor injuries.

The 27-year-old undocumented immigrant, who was already facing numerous charges of driving while impaired, driving without a license, and failure to decrease speed to avoid an accident, will now also face charges for the child’s death. Romero is also on an immigration retainer, meaning that U.S. Immigration and Customs Enforcement (ICE) Agents could take custody of him should he make bail on the existing charges. He is currently being detained at the Forsyth, North Carolina detention center.

Officers are working a vehicle crash on 52SB between Liberty St. and MLK Jr. Dr. Please avoid this area! 52SB is shut down at Northwest Blvd. Drive safely! Multiple roadways within the city are experiencing fog and standing water. #policews #midnightshiftsaysthankyou 39. pic.twitter.com/PlS6Yj2F9S

A blood alcohol test taken three hours later showed that Romero still had a BAC of 0.19 which is more than twice the legal limit.

NEW: Court documents show the driver had a BAC of 0.19 at 3 a.m., nearly two hours after @cityofwspolice say he hit an ambulance with a child inside. @myfox8 https://t.co/4BqpyJcb59… pic.twitter.com/r9lO07Yfph

A Mother Seeking Help for Her Child

The ambulance was transporting mother Lyndsay Ann Oakes, 27, and her sick child from Wise, Virginia to an unidentified medical facility. No other details have been released at this time, with Oakes asking for her privacy to be respected.

Police say Romero was driving a Honda Accord southbound near the Liberty Street exit on US-52 when he slammed into the left side of the ambulance with so much force that it flipped on its side. The Honda ran off the road.

Neither Romero or his 33-year-old passenger, Andres Figueroa Leon, were injured in the crash. Both tried to flee the crash scene, Fox reported. One was caught by bystanders, and the other caught shortly after by the police.

Leon was charged with charged with failing to render aid and give information, WFMY reported. His bond was only $1,000. Leon secured his release from the Forsyth County detention center on Sunday night.

Romero has a court appearance scheduled for Feb. 13 and another for April. He is being held on a $50,000 secured bond, but bail has since been revoked with knowledge of the child’s passing.