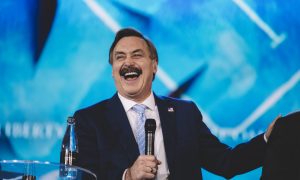 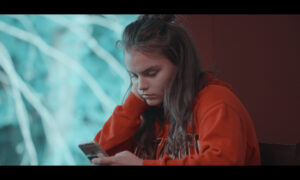 Scilla Andreen: An Empathetic Filmmaker Starting Conversations Around the World
0 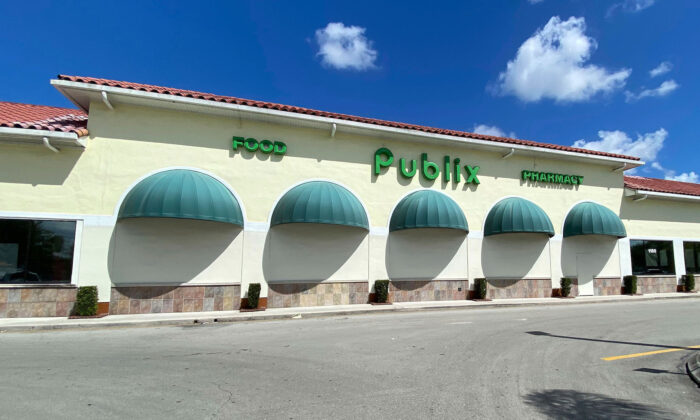 Several grocery chains across the United States are changing store hours during the coronavirus outbreak. They say the reduced hours will give them more time to clean stores, restock, and keep workers healthy.

Grocery chain Publix, which has more than 1,200 stores across Florida and southern states, will be closing at 8 p.m. eastern time, or two hours early, to give employees time to restock produce and sanitize shelves.

“Publix will continue to focus on keeping our associates healthy — and our stores open and stocked — to serve and support all our communities,” Todd Jones, Publix CEO, said in a statement on the chain’s website.

Jones noted that food demonstrations were suspended until further notice and the company has set purchase limits “on some key items to allow more customers to get what they need.”

On Facebook, many customers thanked Publix for its work, while others noted that the stores were still running out of toilet paper and hand sanitizer.

The Giant Company, a chain located in Pennsylvania with nearly 200 stores across the mid-Atlantic, announced Saturday that its 24-hour locations would start closing at midnight and reopening at 6 a.m. eastern time the following day. It cited the same reasons as Publix in a press release: “The decision comes as part of the company’s continued response to the COVID-19 pandemic and will allow store team members additional time to sanitize and restock shelves as daily deliveries arrive.”

Giant’s 24-hours stores are mostly in Pennsylvania, with one location in Maryland. Pharmacies located inside those stores will continue normal hours.

“We are currently experiencing shortages and out of stocks on many household staples, including disinfecting and cleaning products. We are focused on getting back in stock as soon as possible,” said Ashley Flowers, a public relations manager at Giant, in a statement to CNN Business.

Giant has not set a limit on how much of an item each person can purchase. It’s also cleaning shopping carts, baskets, checkout kiosks, and more. Like Publix, Giant has stopped in-store sampling events, according to Flowers.

Harris Teeter, a large supermarket chain serving the southeast tweeted Saturday that starting Sunday night it will close its stores at 9 p.m. eastern time each night in order to focus on cleaning and replenishing and for the health of their employees.

Other grocery chains, including the country’s largest, Kroger, as well as Albertsons, Texan chain H-E-B, Trader Joe’s, Walmart, Target, BJ’s, and Whole Foods have not announced any changes to their hours. But they have posted on their websites that they will doing more cleaning in light of the current pandemic.

Walmart noted on March 10 that it was “evaluating whether to modify store hours at some 24-hour facilities to allow for additional cleaning.”

It told CNN Business on Saturday that it had given store managers the authority to adjust store hours. It wasn’t immediately clear how many Walmart stores had changed their hours. One 24-hour store in Harvey, Louisiana, said it would temporarily close from midnight until 6 a.m. eastern time.